Worcester Theatres invites you to enjoy a slice of cake and a coffee - accompanied by some great music, comedy or poetry from local artists!

This free event is held in the Swan Theatre café, an inviting and safe setting accessible for all to experience live performances. With both hot and cold beverages available, our friendly staff will be there to welcome you and answer any questions you have.

Every first Thursday of the month, a different performer will join us in the Swan Theatre Bar area to perform. Come and join in the experience of great local art, music and performance.

Please contact Lauren Gardner with any questions, for more details or if you have an interest in performing in Culture Cafe- [email protected]

To find out about CULTURE CAFE: The Weekender! please scroll to the bottom on the page. 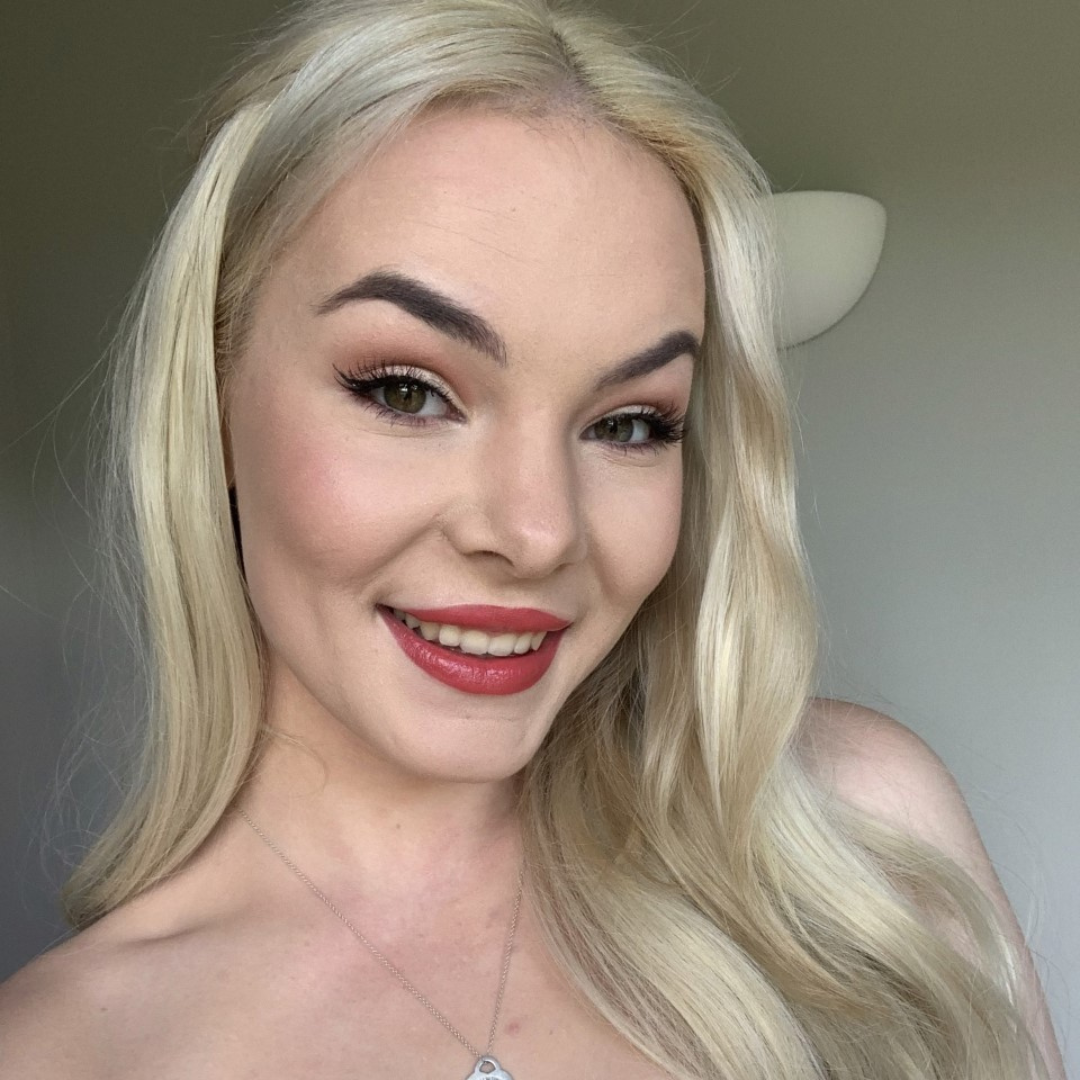 Molly Hill is a character performer for stage events and childrens parties where she portrays Disney characters and sings their notable songs, entertaining children and audiences for up to 2 hours at a time.

In her free time, Molly enjoys writing songs and performing in Musical Shows; her most recent being Snow White (Pantomime) where she played the title role. Her next production will be in July where she will star as Elle Woods in Legally Blonde: The Musical.

She loves every minute of being on a stage in front of an audience and feels at home doing what she loves – singing. 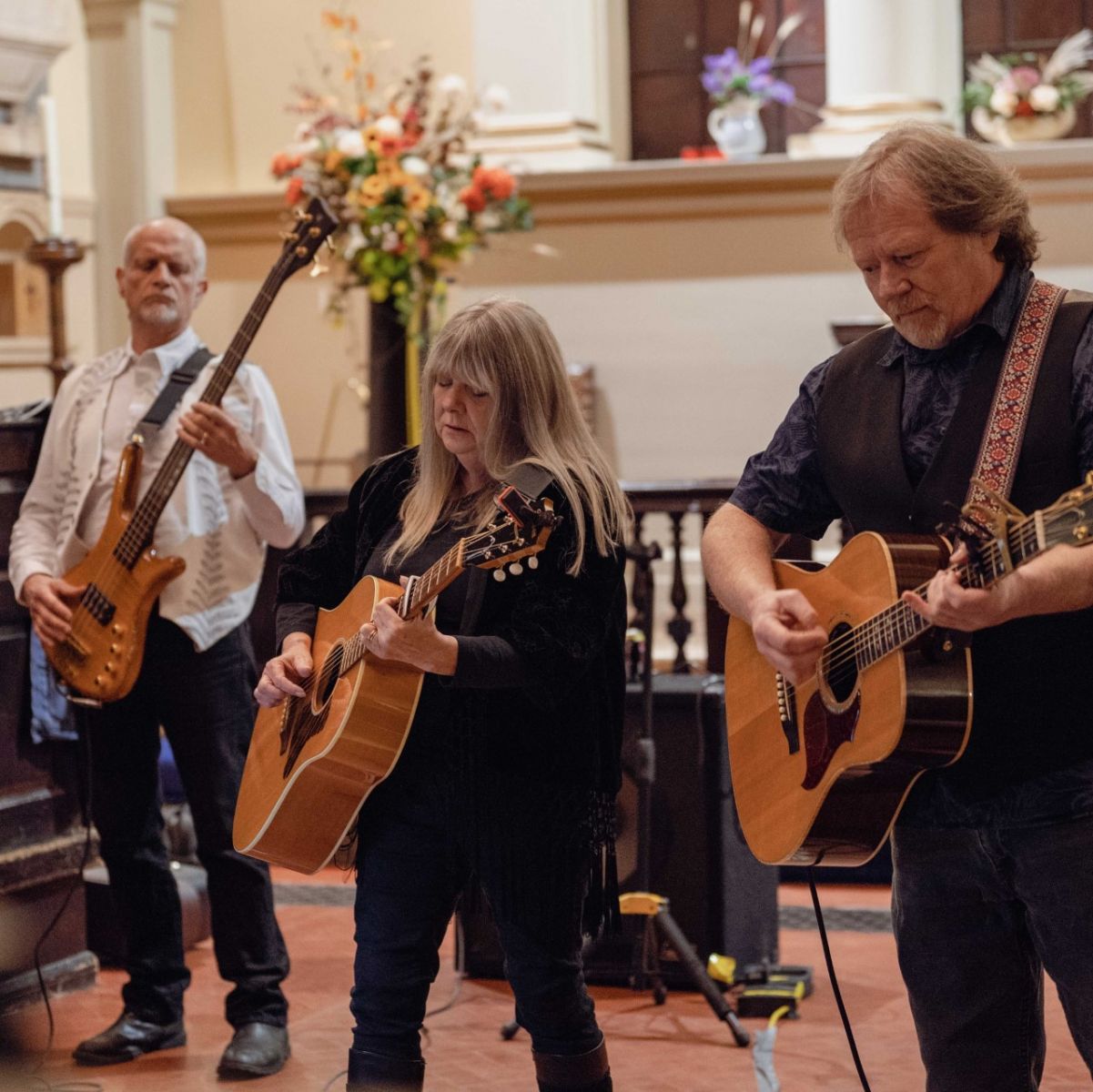 Soaring, passionate vocals, chiming acoustic guitars and a superb catalogue of original songs in the Folk/Roots/Americana vein, written by Carolyn and Mark Evans, lie at the heart of the Red Shoes success story. They have become a live favourite on the Theatre, Club and Festival circuit, with Carolyn’s vocals drawing comparisons with Sandy Denny. Dave Pegg (Fairport Convention/Jethro Tull) produced their debut album Ring Around the Land and two more critically acclaimed albums have followed.

"The Angels want to hear these Red Shoes" – Maverick

"Timeless, classic songs that you feel you already know" - Folk and Roots 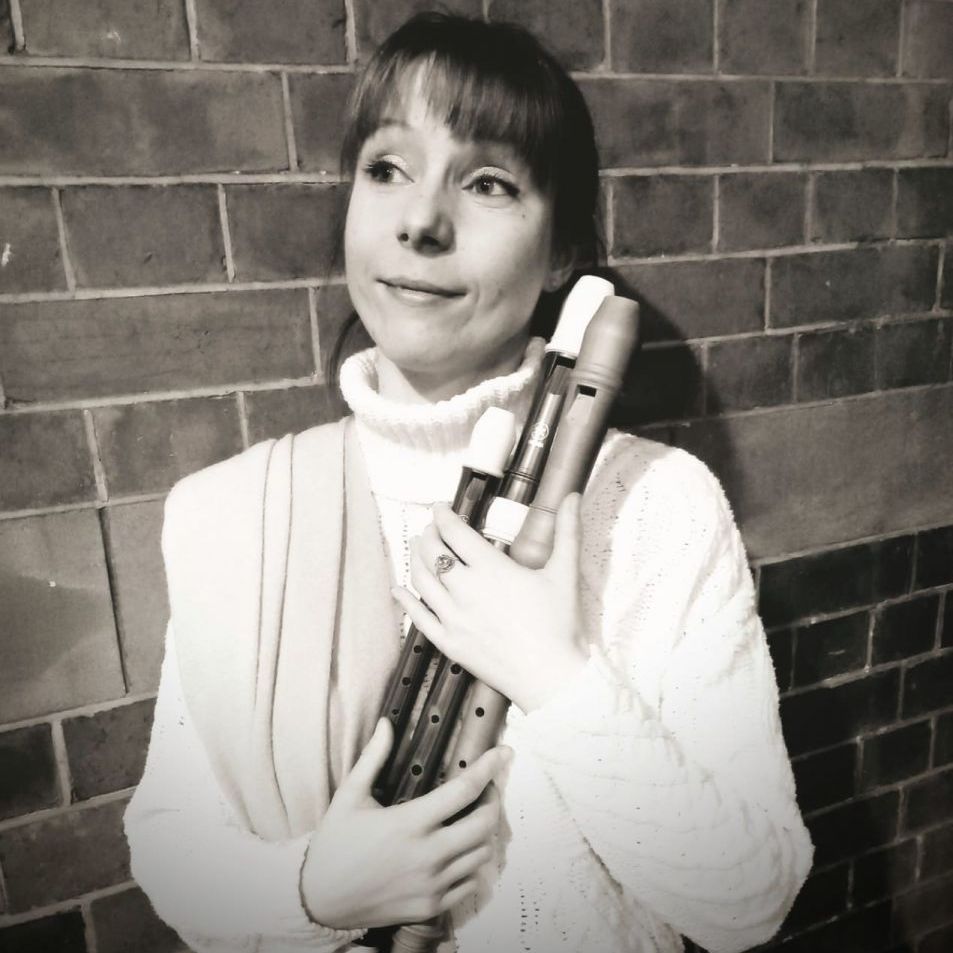 Georgina Hamilton plays unaccompanied folk music on a treble recorder with a particular love of folk and early music, from medieval through to the 1700s.

Georgina claims that, although the recorder is associated by many with 'Three Blind Mice' and primary school, she considers the recorder and instrument with beautiful melodies and a considerable history. She hopes to show it in it’s true light: an ancient instrument with a rich and fascinating background, and with over 900 years of repertoire available.

Perhaps she may inspire others to take up playing seriously too! 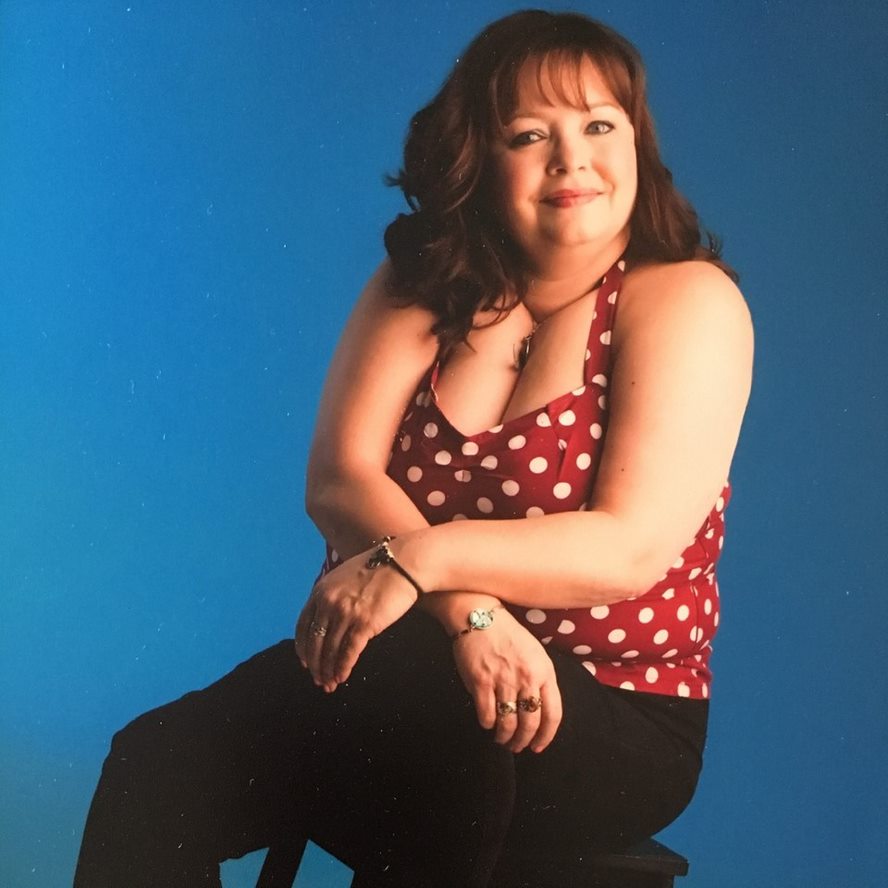 Described as a poetic minstrel, Leena is a former Worcestershire Poet Laureate (2020-21) and current Poet-in-Residence for The Commandery. She uses her writing to support various causes such as the Armed forces, mental health, as well as school-based events. She has participated in multi-media exhibitions, and recently released a play endorsed by American rock supergroup Hollywood Vampires (Alice Cooper, Johnny Depp, Joe Perry!) combining poetry, dance and rock music. Leena has four solo collections available on diverse themes from life, love and society to the history of fan language, and is currently planning an exhibition for The Commandery this Spring. 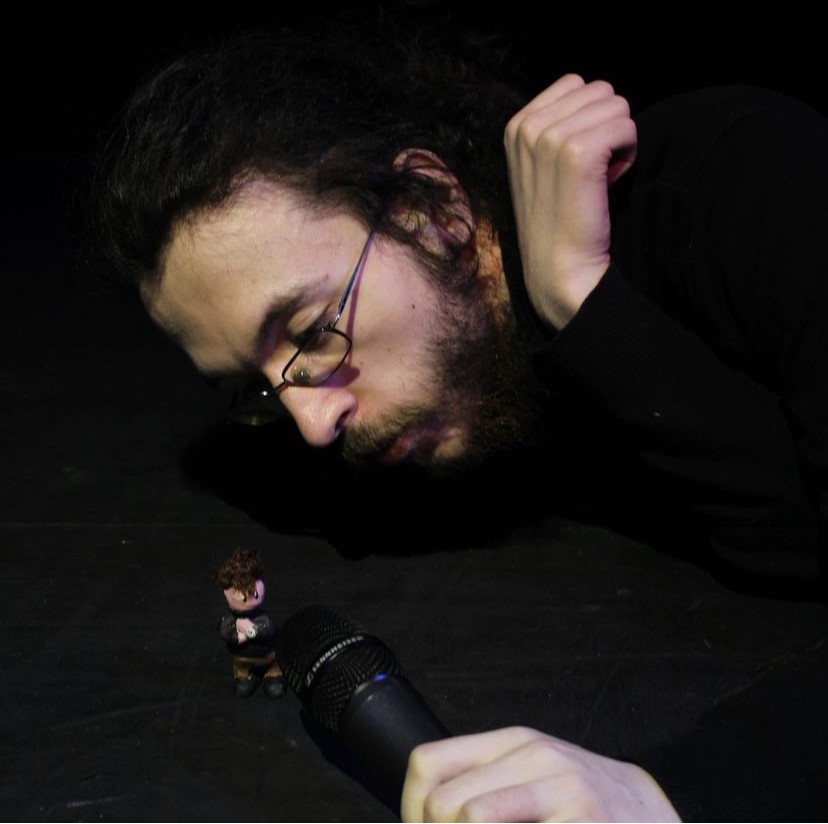 Jordi Evans is an aspiring comedian with an oddball sense of humour who enjoys making people laugh with wacky anecdotal tales. He has written, produced and performed two full length stand-up comedy shows: Things Got Worse and At Least No-One Died. He has also produced and hosted his own comedy variety event. He has written and directed a comedic sketch show entitled Tales Forever After which adapted fairytales into madcap scenarios, such as the Three Bears becoming arsonists. He also co-wrote a short comedy about Angels and Demons who judge souls and bicker a lot whilst doing so. 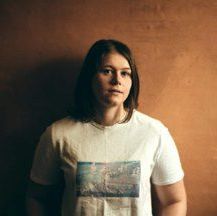 Charlotte first picked up a guitar 10 years ago, and started songwriting shortly after. Now 26, her music has been likened to that of Lucy Spraggan, Taylor Swift and Ed Sheeran, bringing a chilled acoustic folk/indie vibe. Charlotte takes inspiration from the world around her, stories from people she meets, and her own personal experiences as she journeys through life. With 2 albums already released, she has spent the last few years writing new music, and is now looking forward to getting back into the studio! 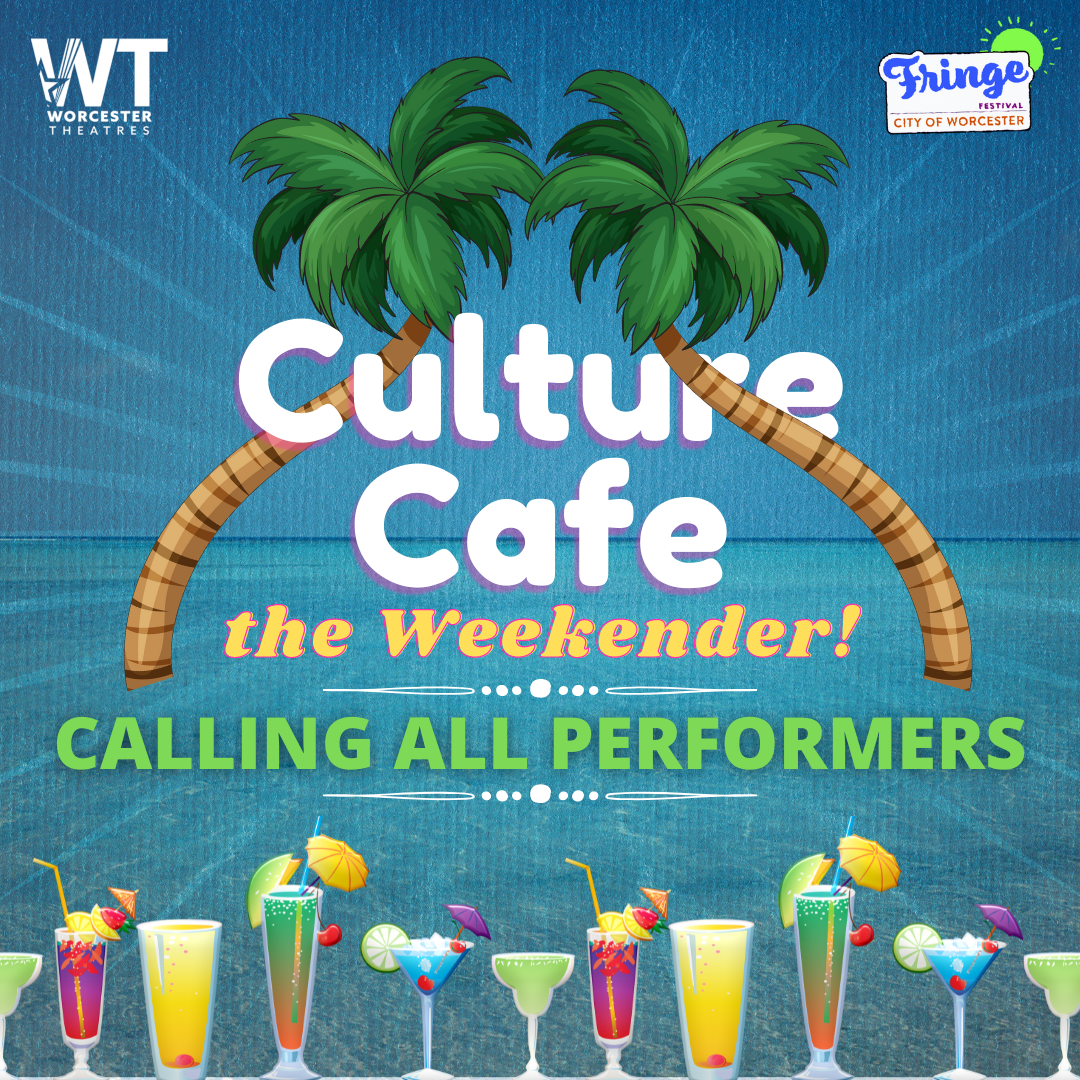 Following from this monthly event, Worcester Theatres are excited to be hosting Culture Cafe: The Weekender! as part of WORCESTER FRINGE 2022. ☀️

We are looking for performers to get involved in this exciting Summer Saturday event, that will take place in the Swan Theatre Bar area! 20 minutes slots are up for grabs for a range of different artists and performers...musicians, singers, spoken word artists, comedians, story tellers - we want YOU! 🤩

Click the link below to apply and for any more information, email [email protected]  😄 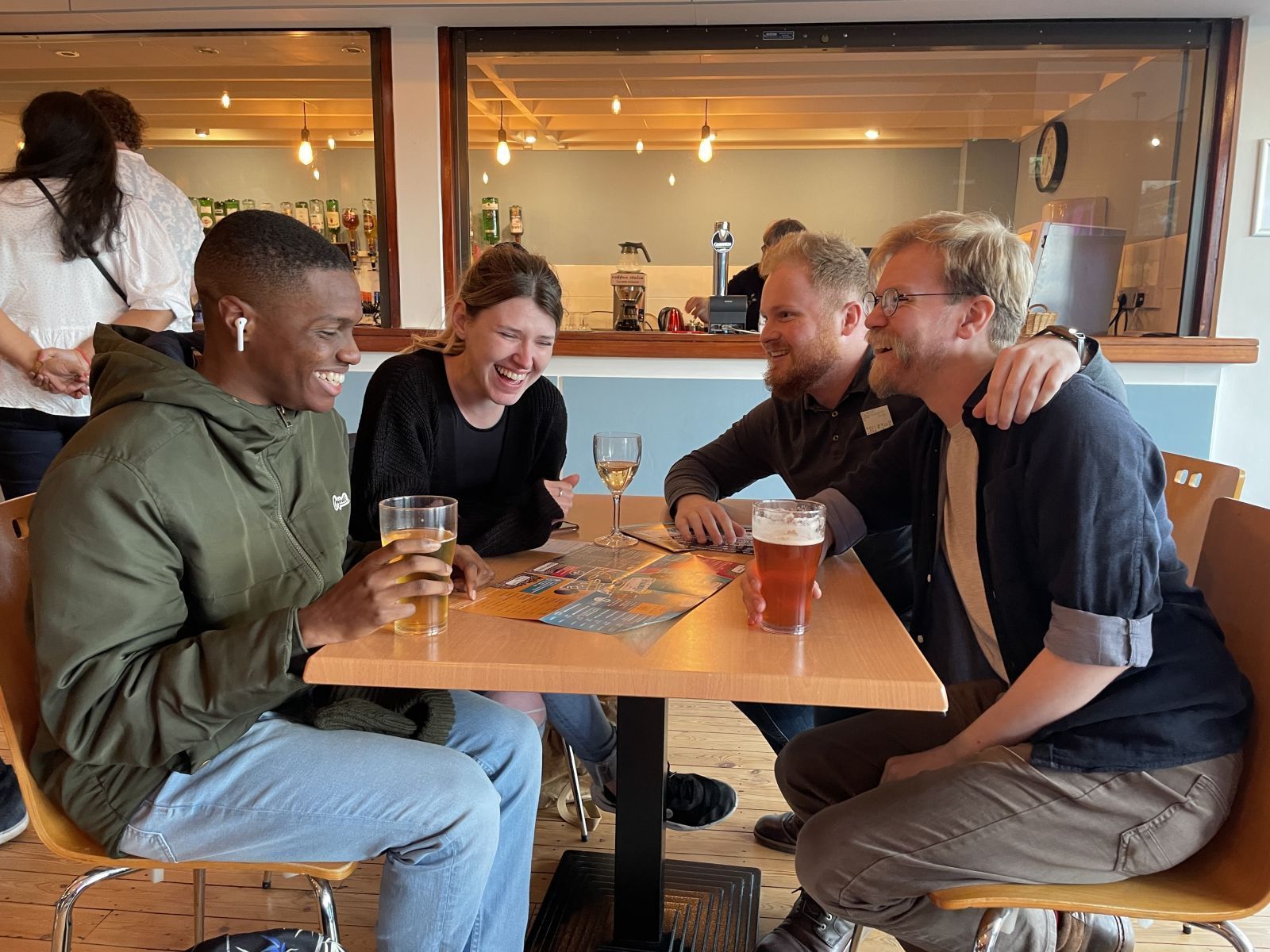 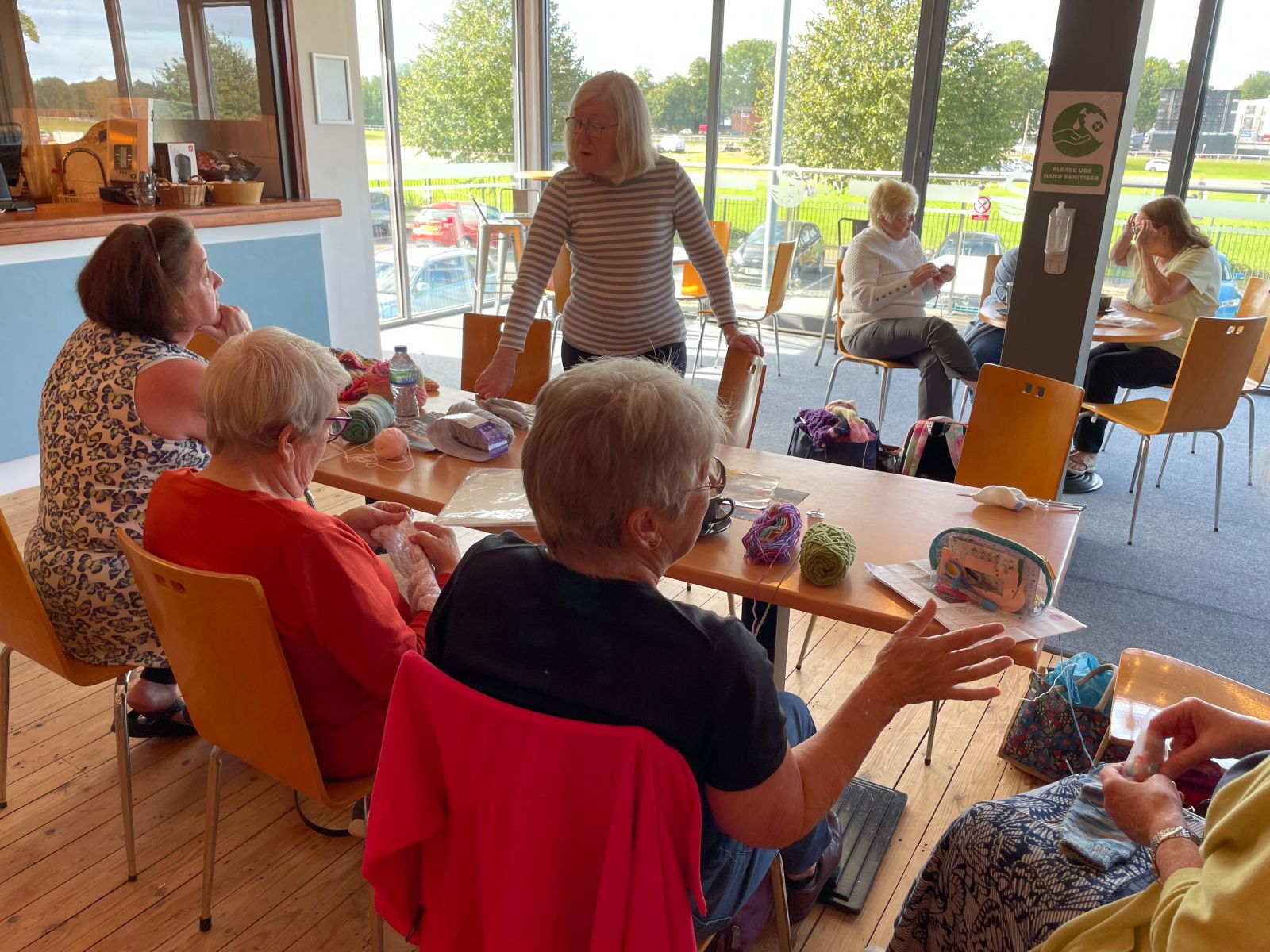