The Heavyweight King of Pop & Comedy Blobbie Williams is back and returning for the 7th year to Huntingdon Hall on January 28th 2023 and there's no question, he really is the BIGGEST export to come out of Worcester!

Blobbie has fast become a friend to the stars after performing alongside many household names on stage and television in the Music & TV industry. From Hollywood to Australia, New York to Brazil and everywhere in-between, Blobbie really is a Global tubby Icon!

Robbie Williams himself says “I love you make a living impersonating me, I’m a big fan of yours, you’re a beautiful man!”. While his wife Ayda thinks Blobbie looks eerily like her husband and it’s like looking into the future! Even Simon Cowell himself said that he will never forget Blobbie and he’s a very good looking man... Obviously!

Supporting stars like Olly Murs, The Human League and Shane Richie amongst many others, Blobbie will take you on his roller-coaster of songs. So, be prepared to go crazy as you sing, dance and belly laugh along with all your favourite's like ROCK DJ, LET ME ENTERTAIN YOU & CANDY through to the classic ANGELS.

There may be many tributes to Robbie Williams, but there will only ever be one BLOBBIE WILLIAMS! 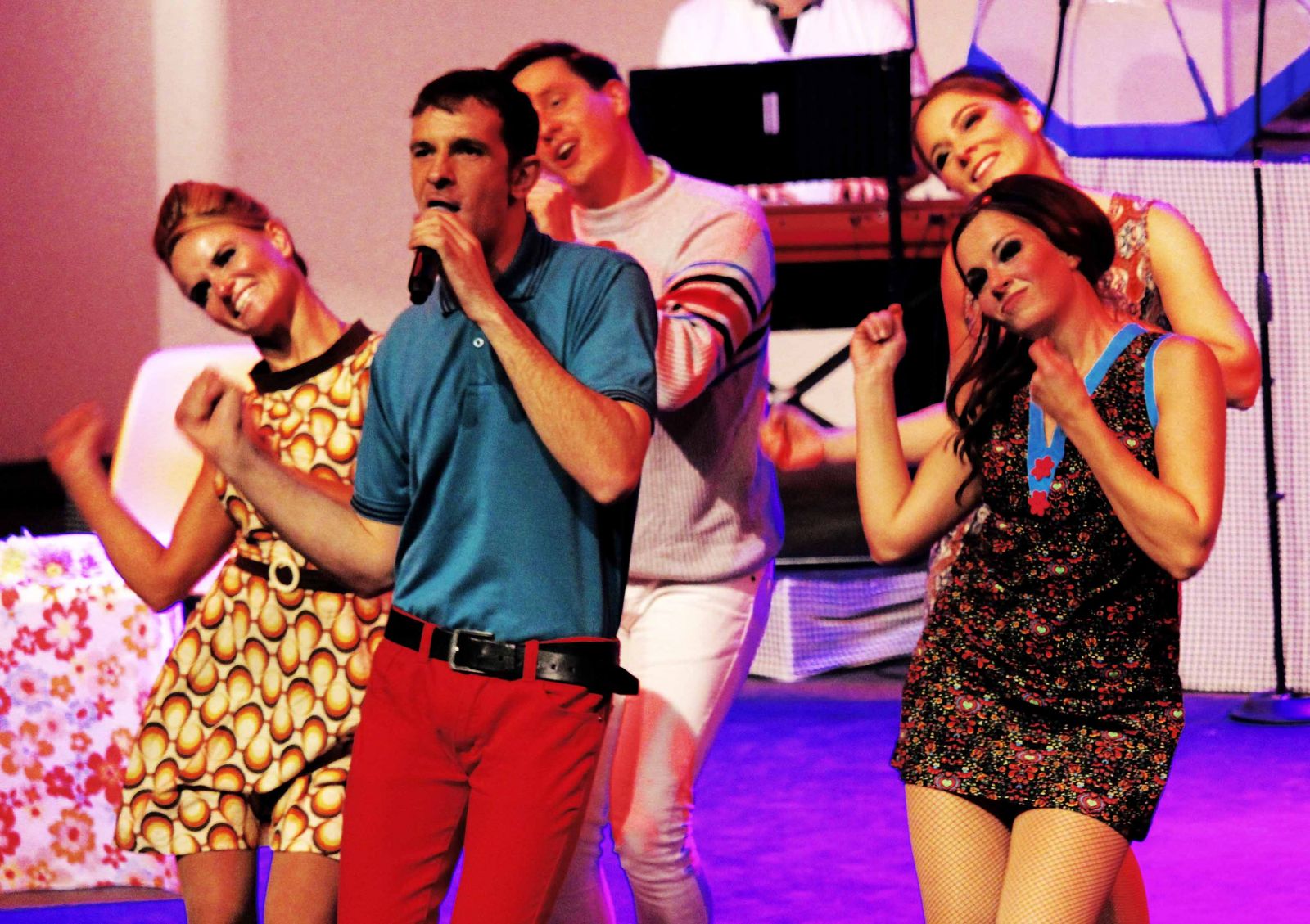 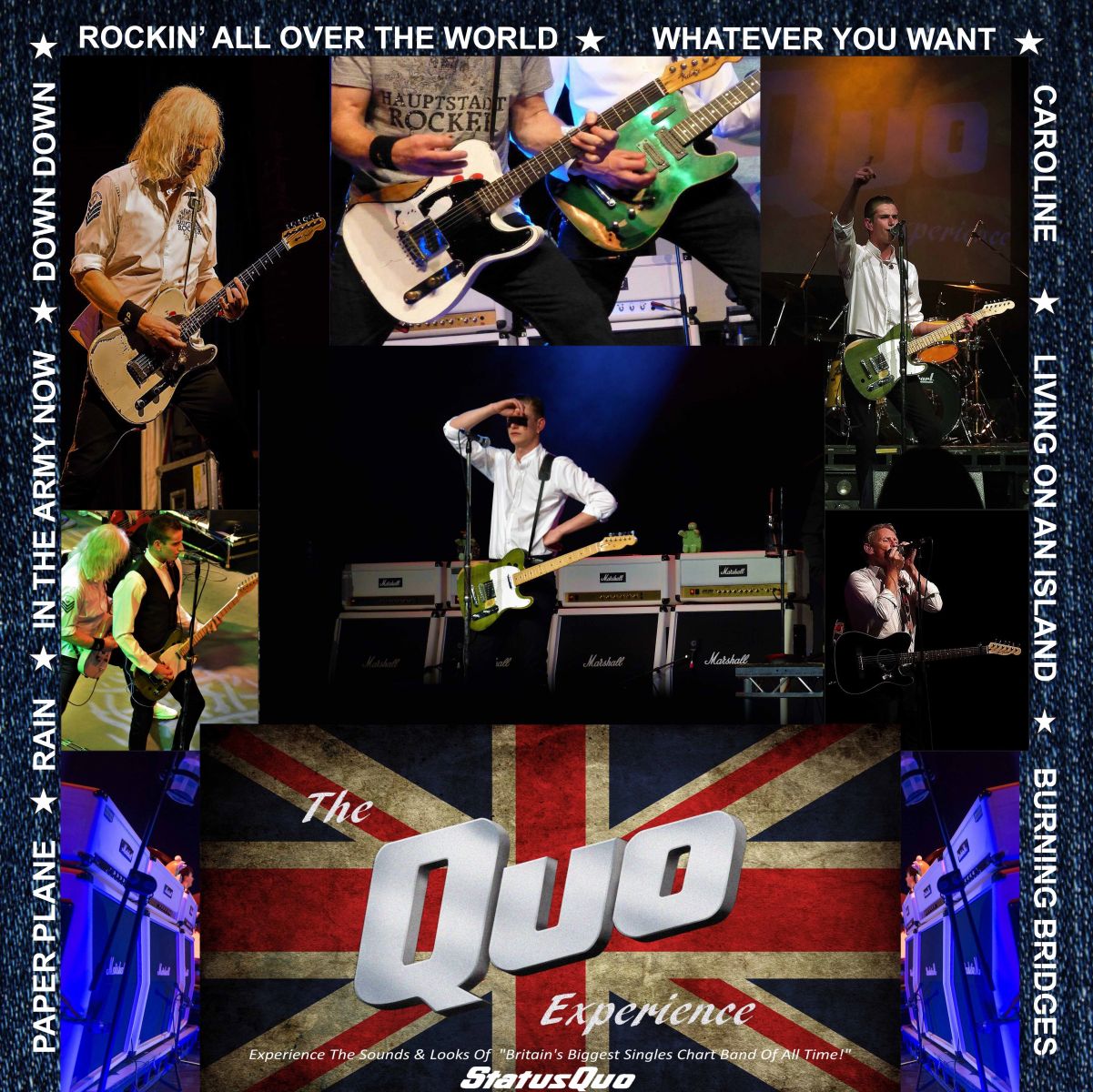 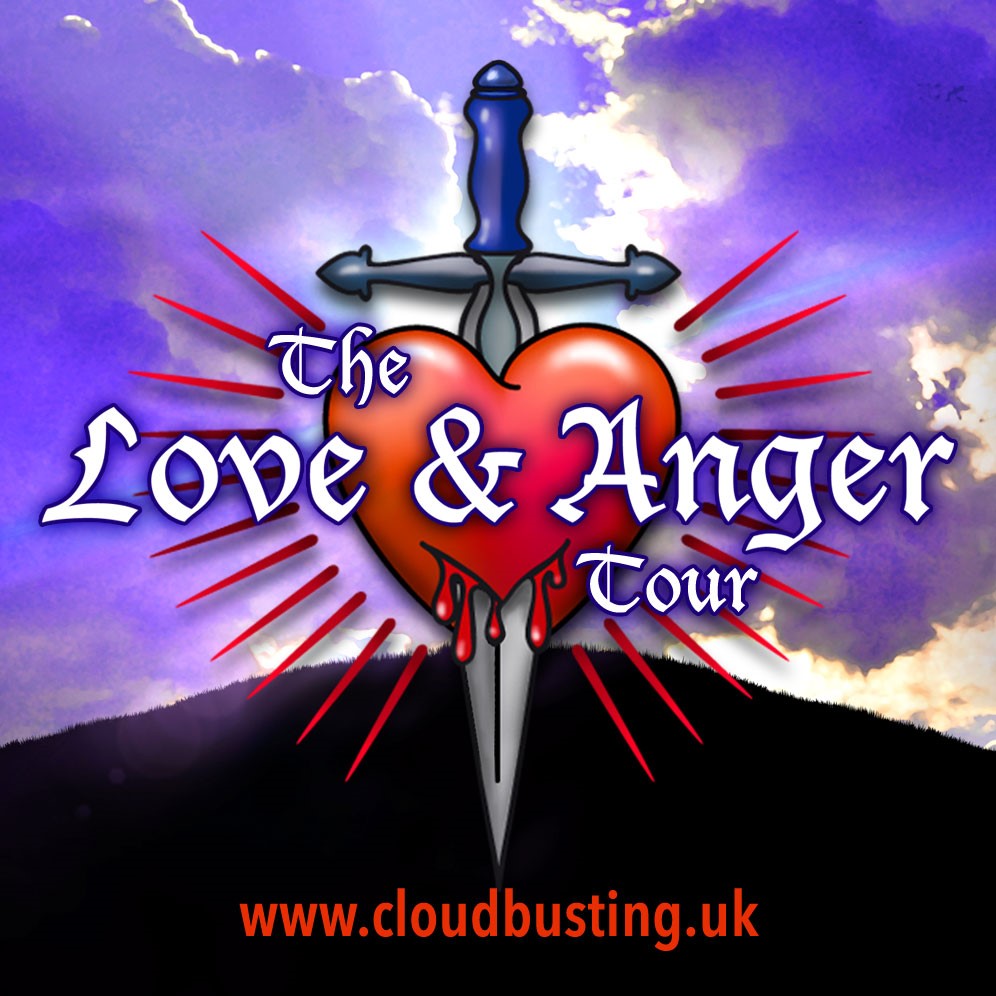 Cloudbusting - the Music of Kate Bush 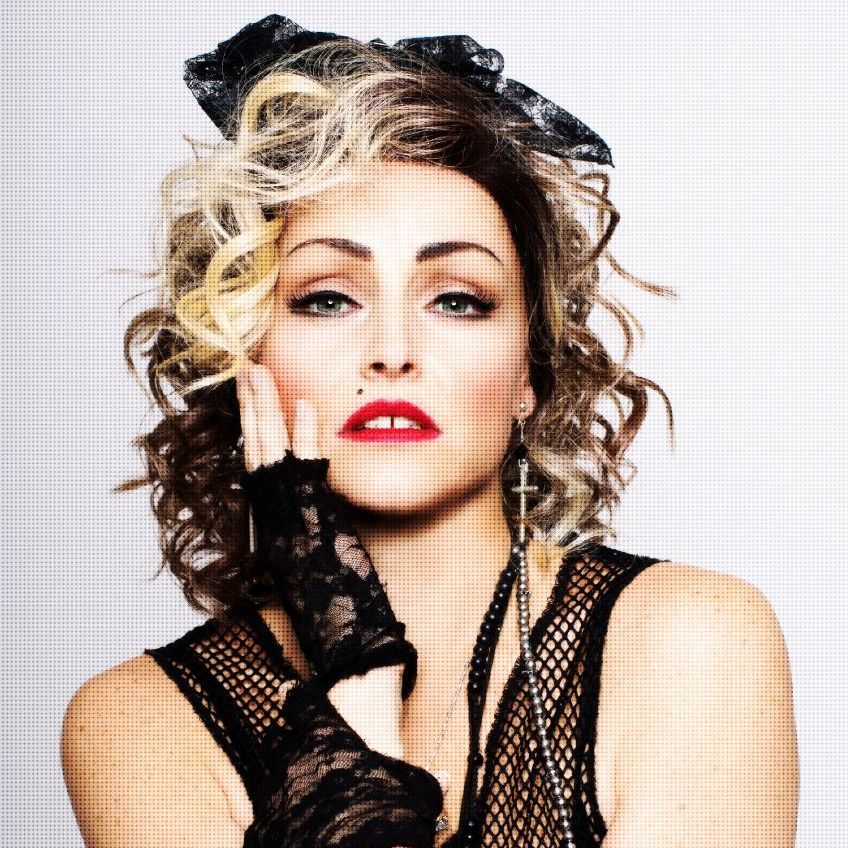