Come shake a tail feather with the UK’s supreme Tina – Justine Riddoch – and her talented cast.

This breathtaking recreation of a live Tina Turner concert celebrates the golden anniversary of the Queen of Rock ’n’ Roll’s signature tune Proud Mary. Tina’s no-holds-barred take of the song established a reputation for fearsome live performances – and those never-ending legs!

Early hits, including River Deep - Mountain High and Nutbush City Limits, were just a taste of what was to come. We Don’t Need Another Hero, Simply the Best, What’s Love Got to Do With It, I Don’t Wanna Lose You and When the Heartache is Over propelled Tina to stadium concert stardom.

The SUPREME Tina, a regular National Tribute Awards winner since 2013, she’s got the looks, she’s got the moves, but most of all, she’s got THE voice. Join an army of loyal fans for a truly authentic, fun-packed musical spectacular! 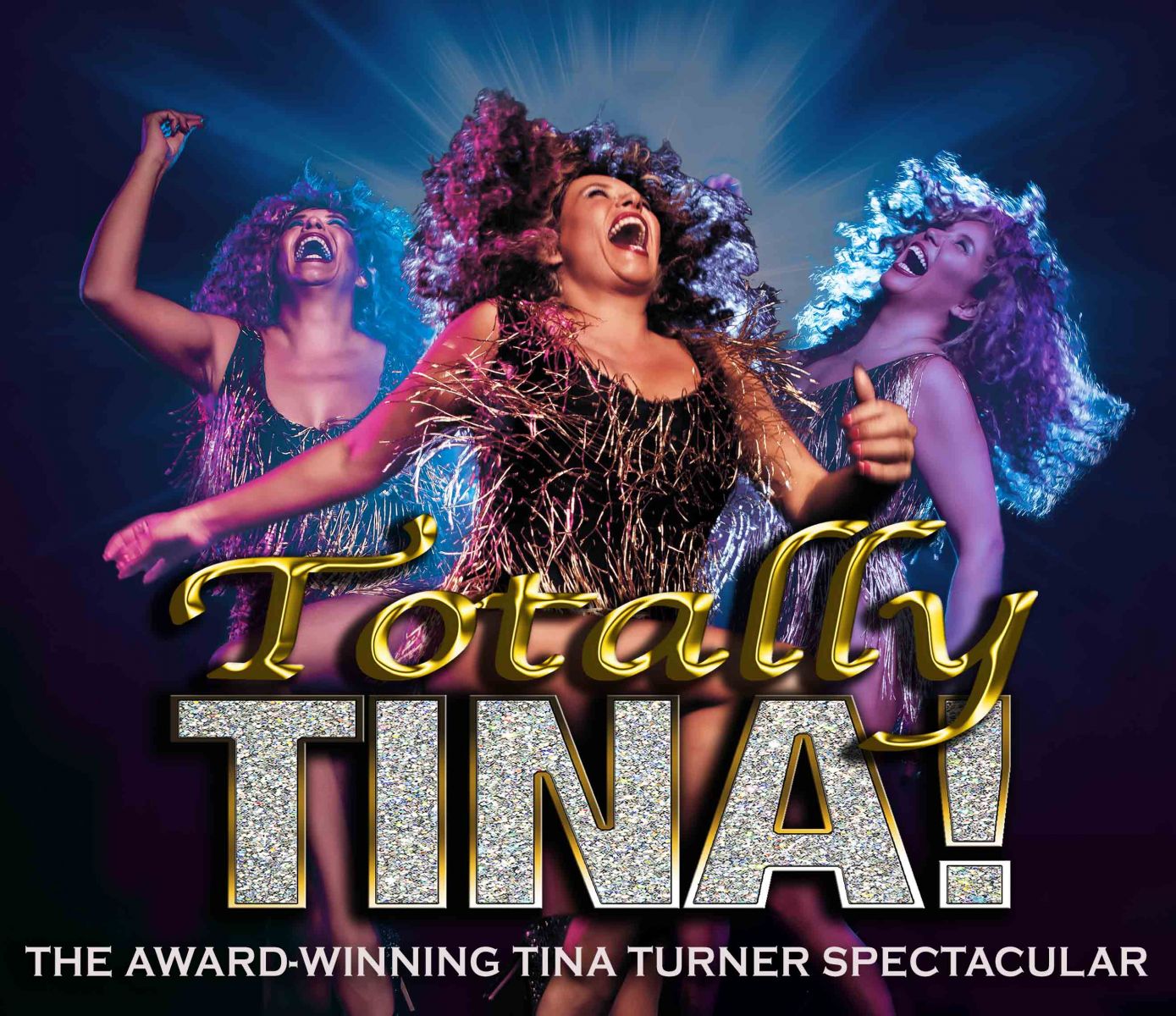 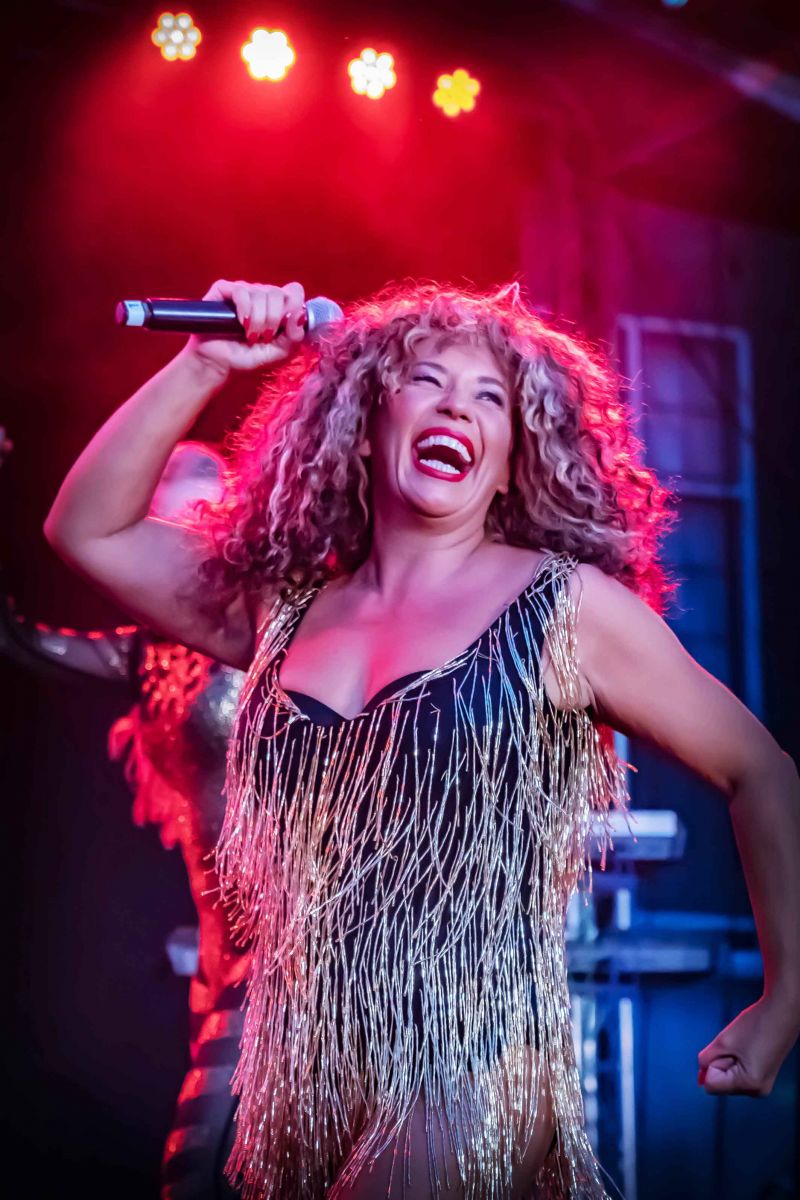 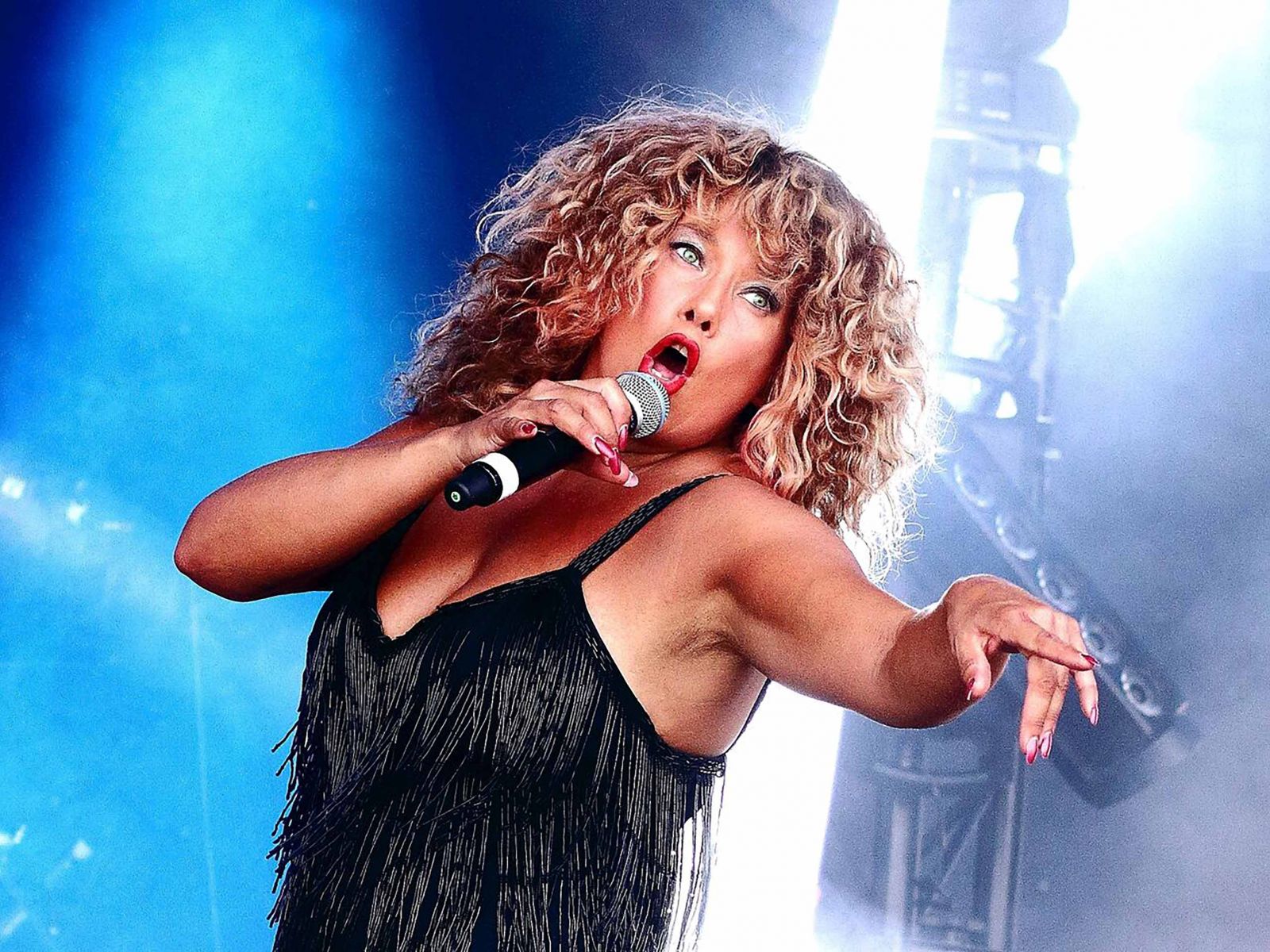 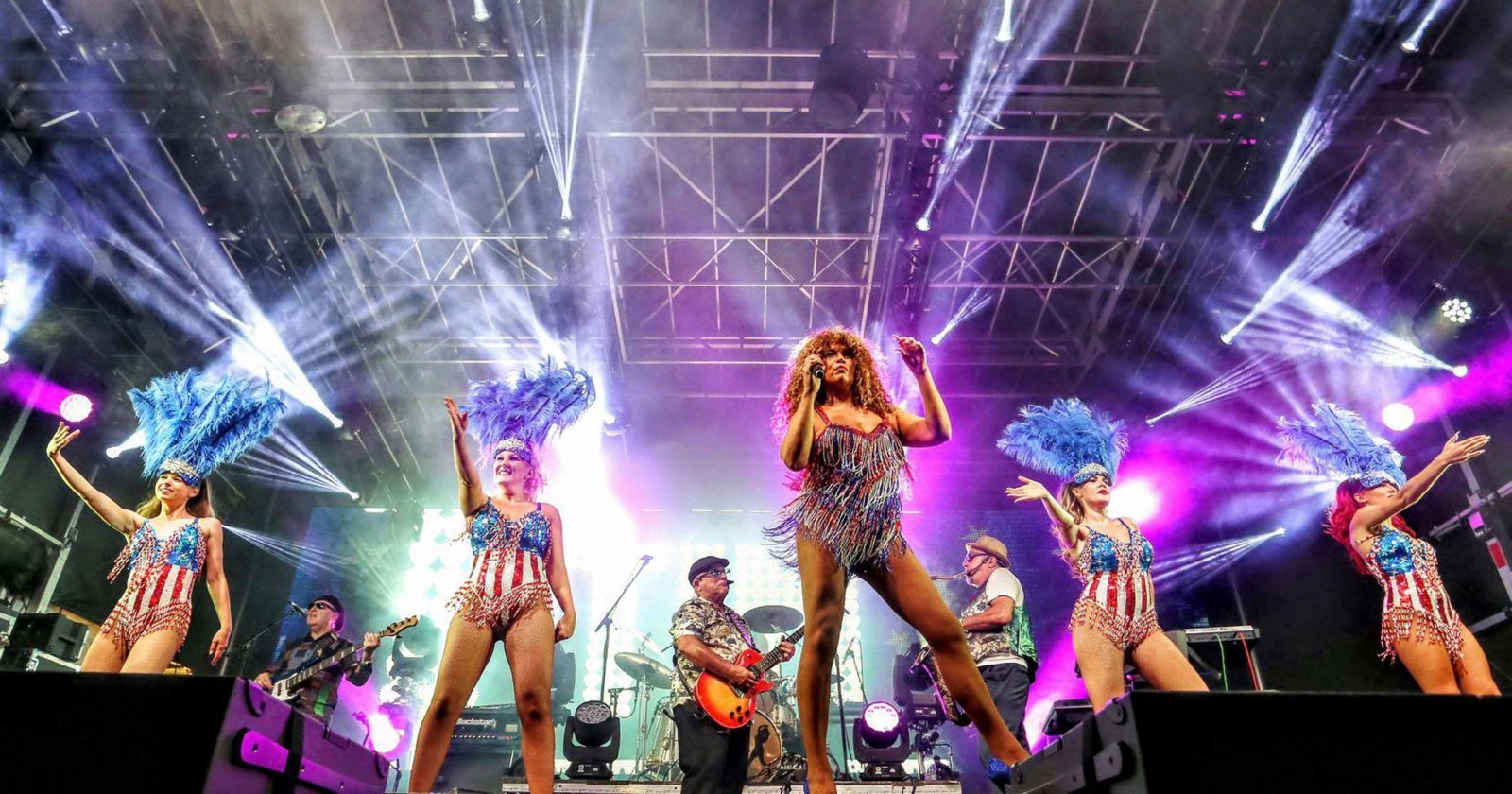 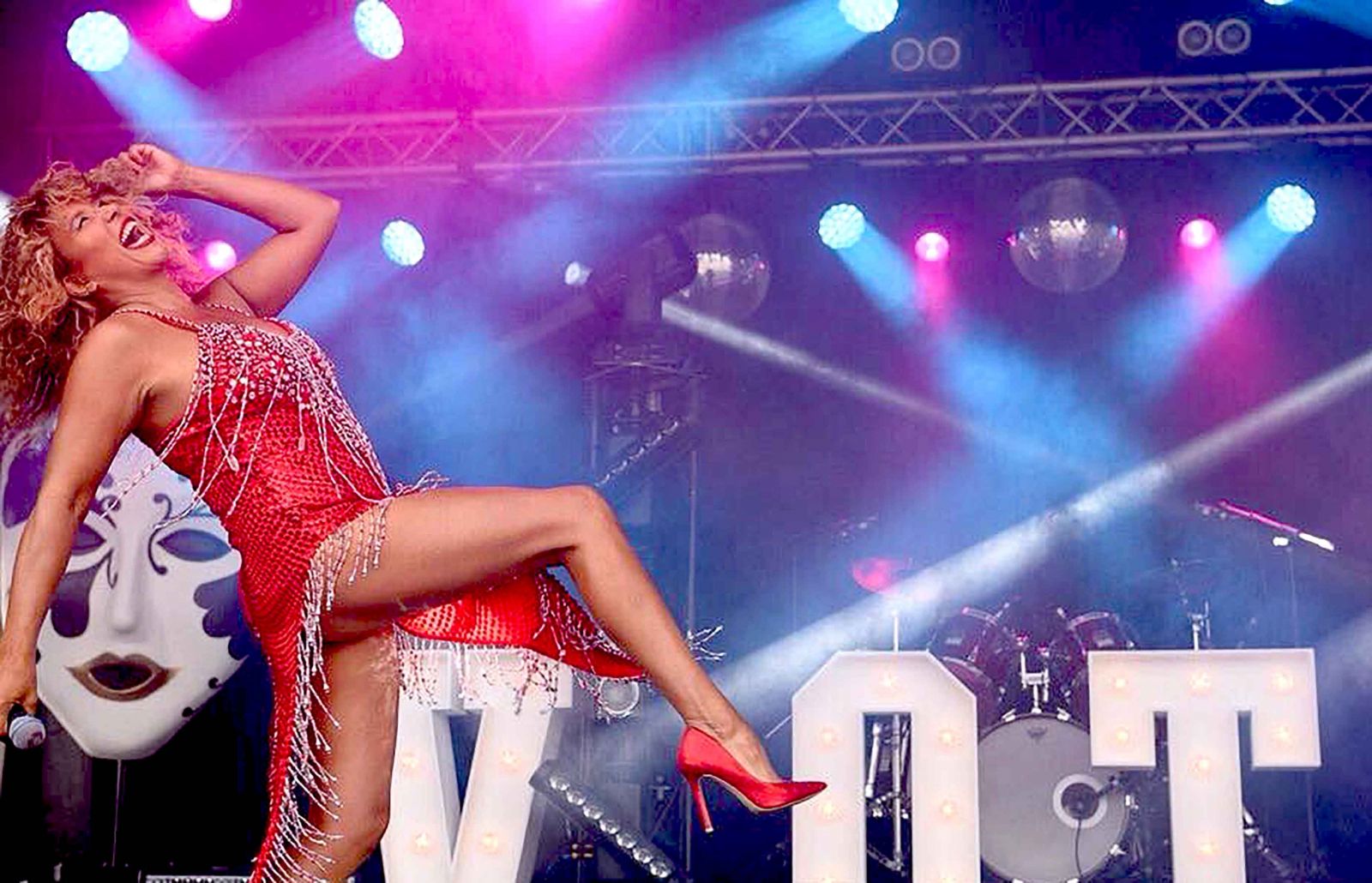