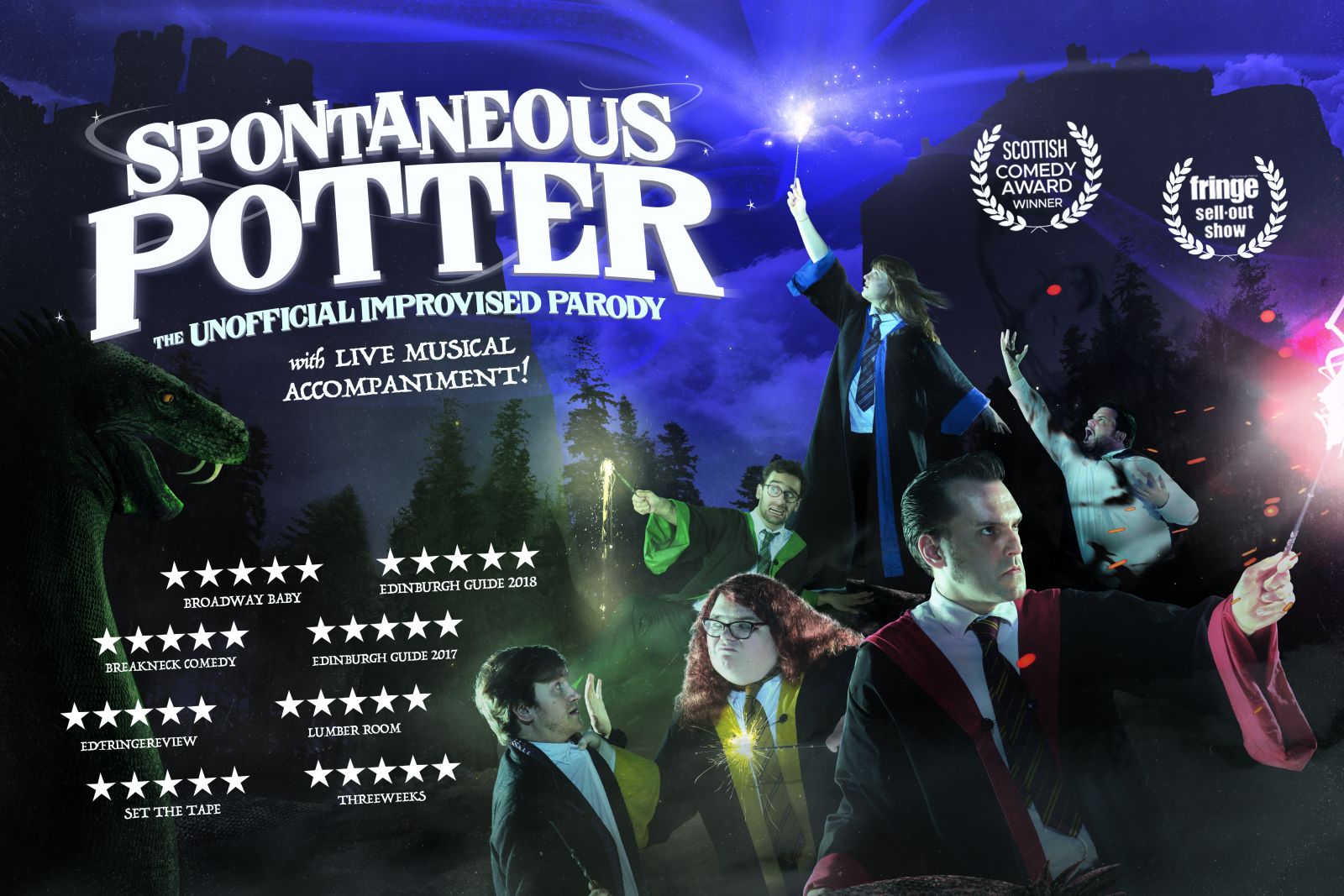 Grab your wands, don your house robes, and apparate yourselves to the box office!  A very magical improv show awaits…

The smash-hit Spontaneous Potter is an entirely improvised Harry Potter comedy play, based on an audience suggestion of a fanfiction title. Hilarity ensues as an entirely new Potter adventure is magically improvised on the spot - with live musical accompaniment! 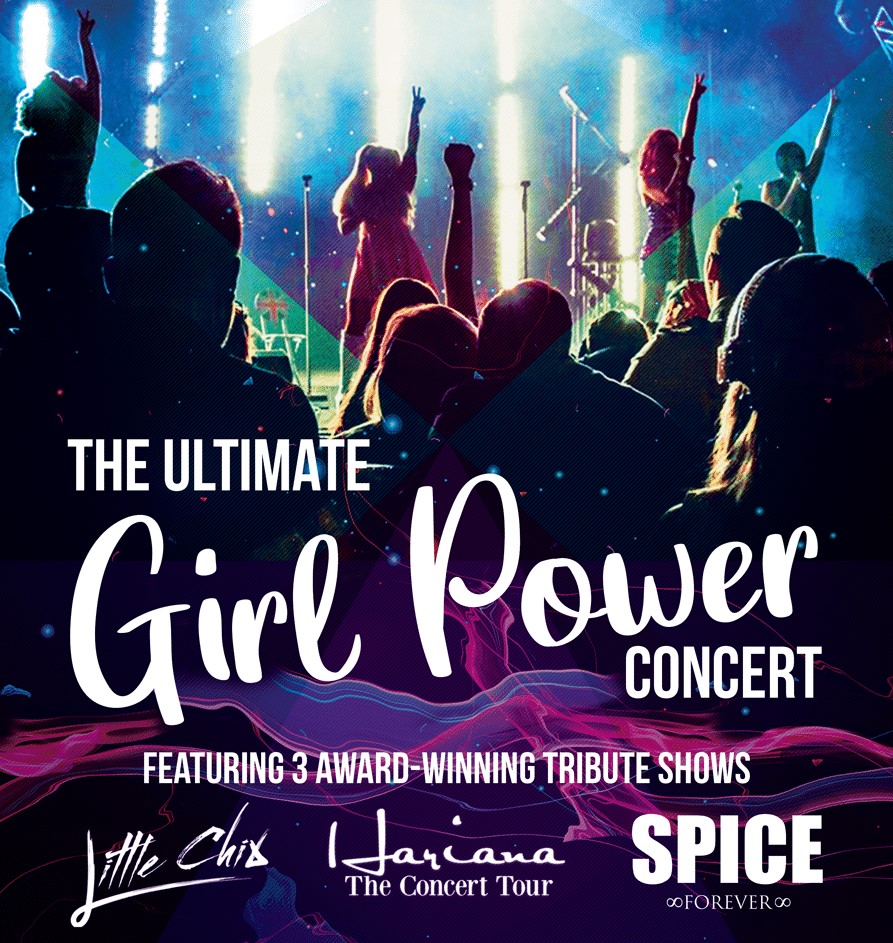 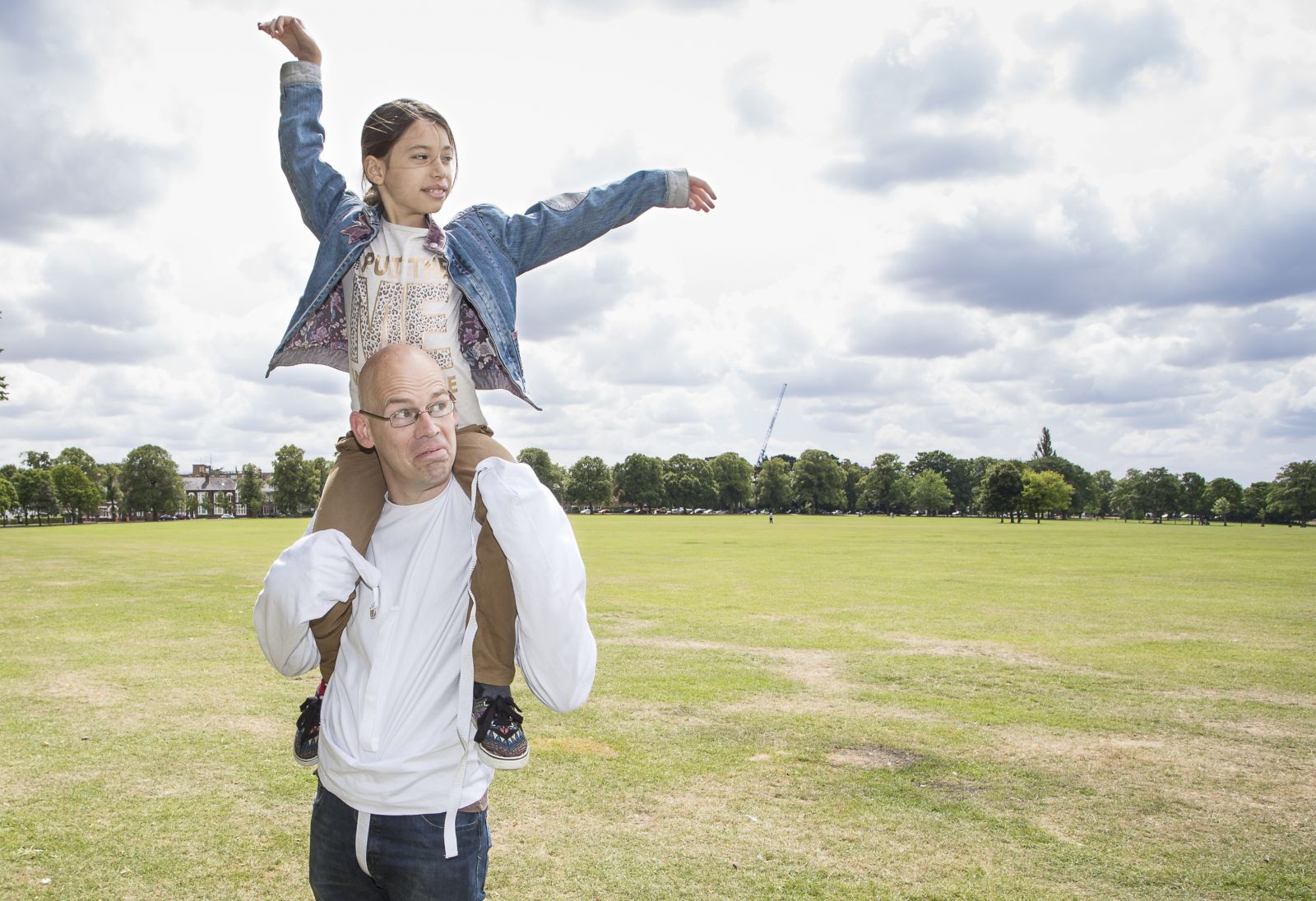 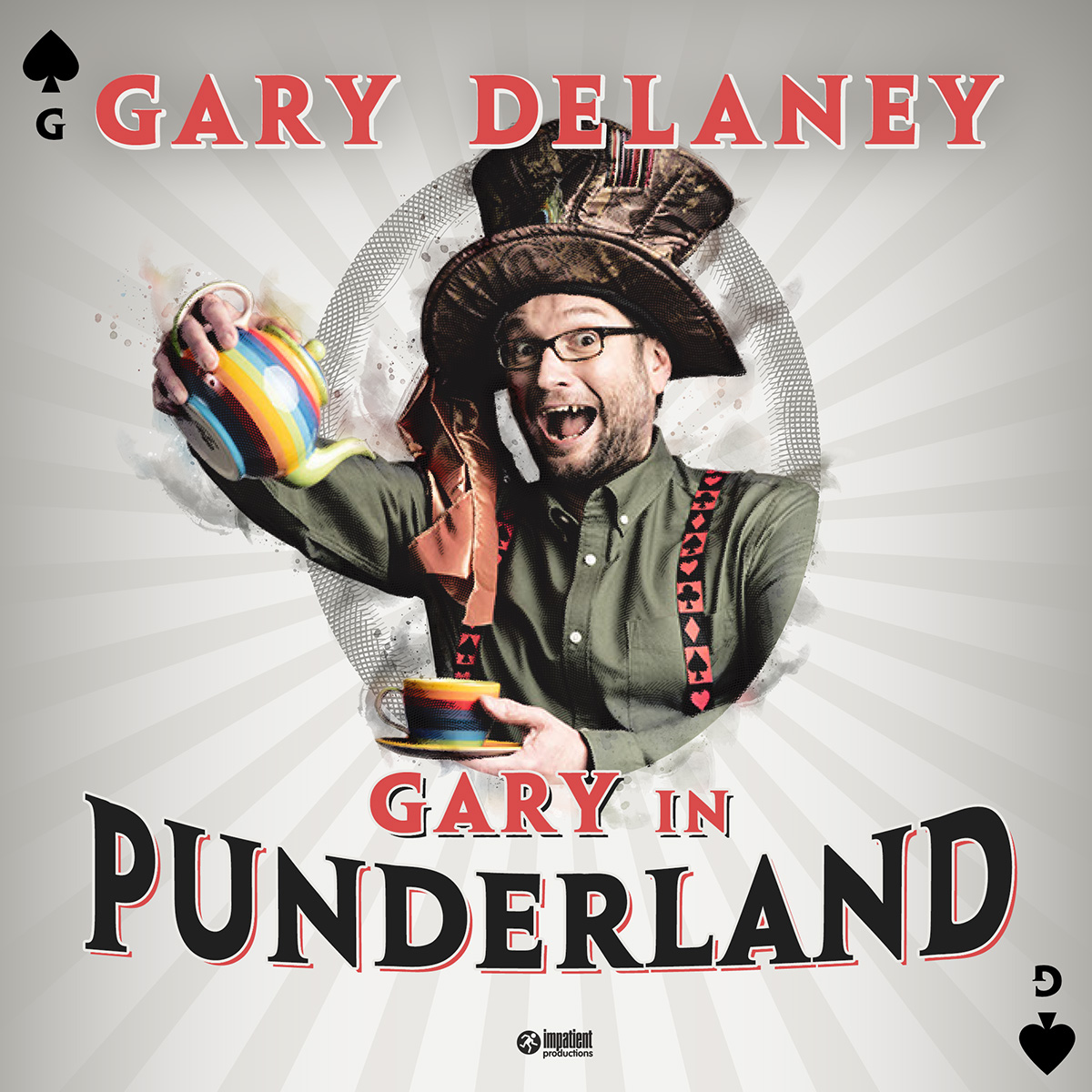 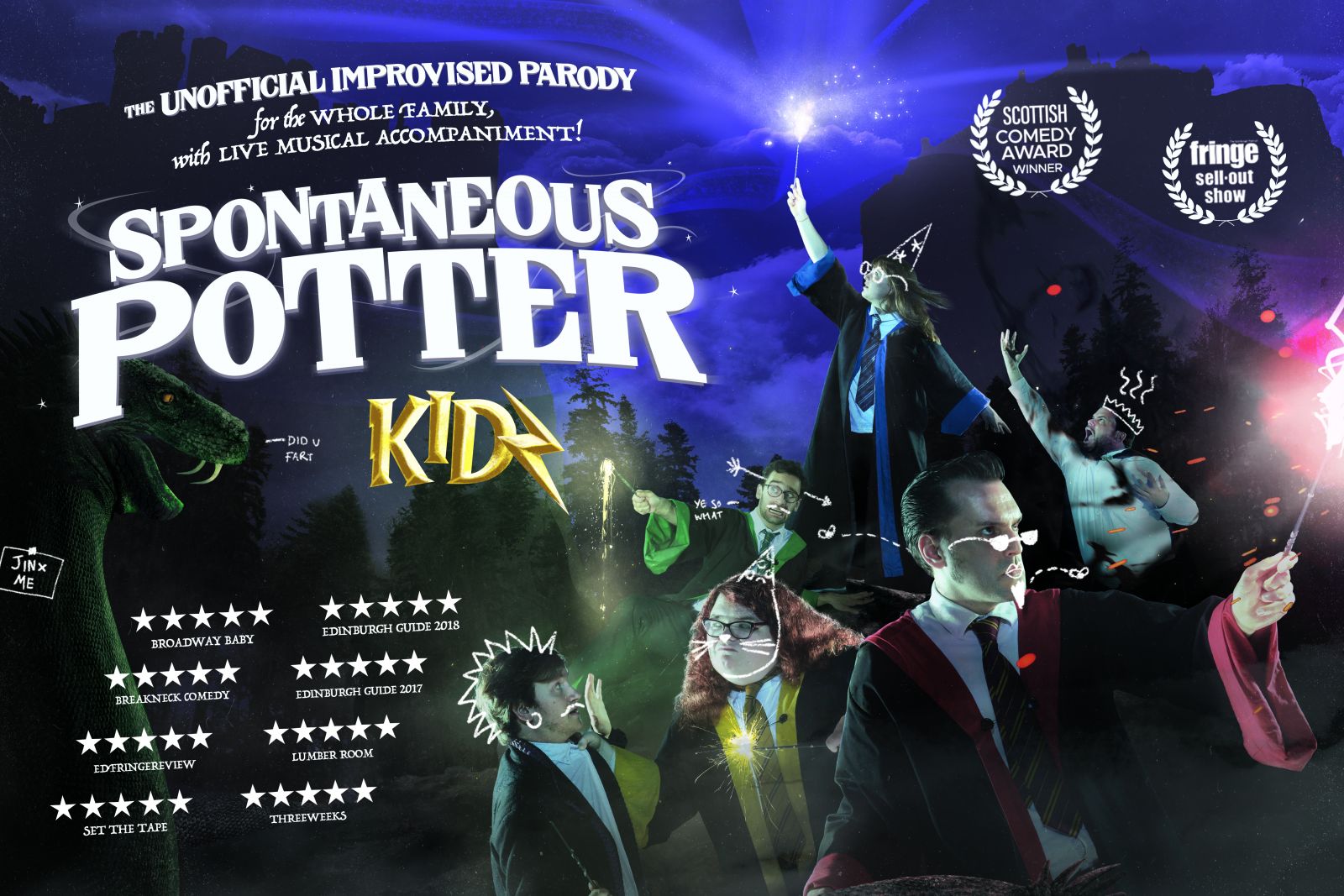