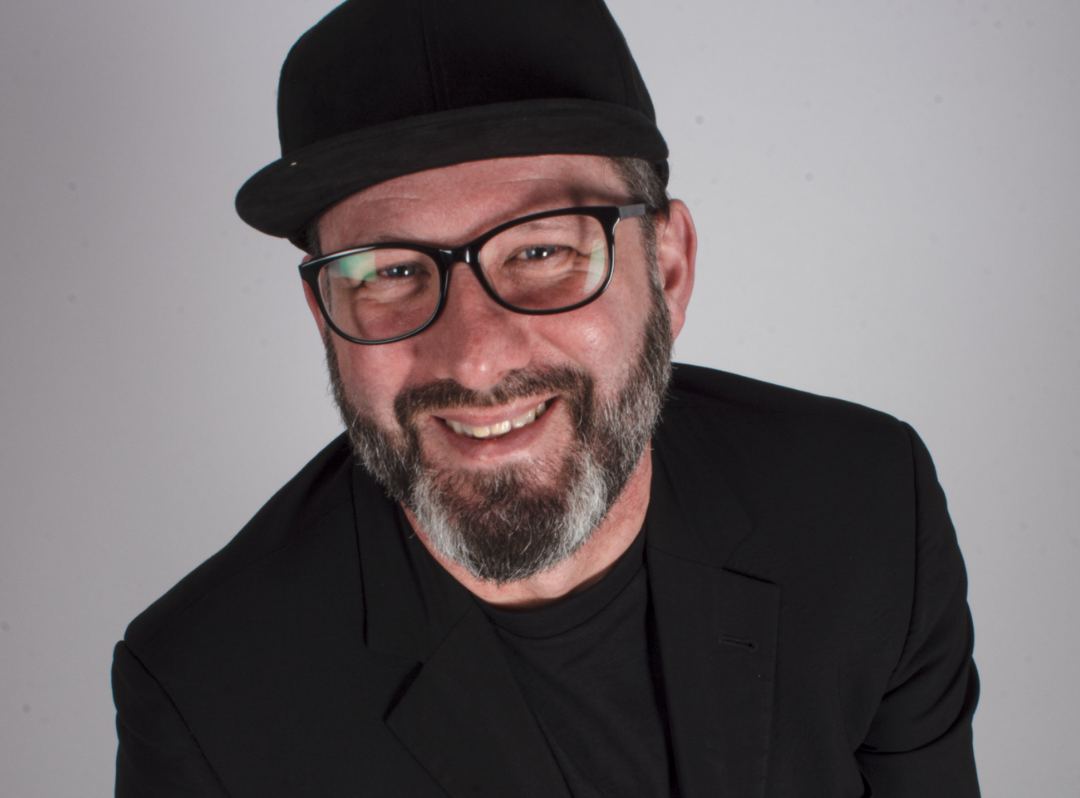 Dr Daniel Somerville (University of Worcester) celebrates the 150th anniversary of Verdi’s Egyptian grand opera, Aïda (December 1871) with a look at the fascination for ancient Egypt that can be found across the history of opera. This illustrated lecture with audio visual examples will look at Aïda within Verdi’s output and some of the stories and anecdotes surrounding its performance. The fascination with Egypt in other operas will take us from the baroque to contemporary opera to uncover the enduring allure of ancient Egypt for opera composers, directors and stage designers, touching on issues of exoticism and historical re-invention.