Do you have an imaginary friend? A little piece of mischief only you can see? Sophia’s imaginary friend is called Mr. Whatsit. No matter where Sophia finds herself living, he’s always there with a new joke to tell and a new game to play. But when Sophia moves into her new foster home, Mr Whatsit finds himself unimagined! Now Sophia has a new imaginary friend – the glamourous, grown-up Margo.

Can Mr. Whatsit’s childish playfulness keep him from being unimagined for good? And with her imaginary friends competing against each other, will Sophia manage to find her forever home?

PaddleBoat Theatre Company presents an interactive make-believe tale where the real and imaginary collide, and friends are never far away.

The Smartest Giant In Town 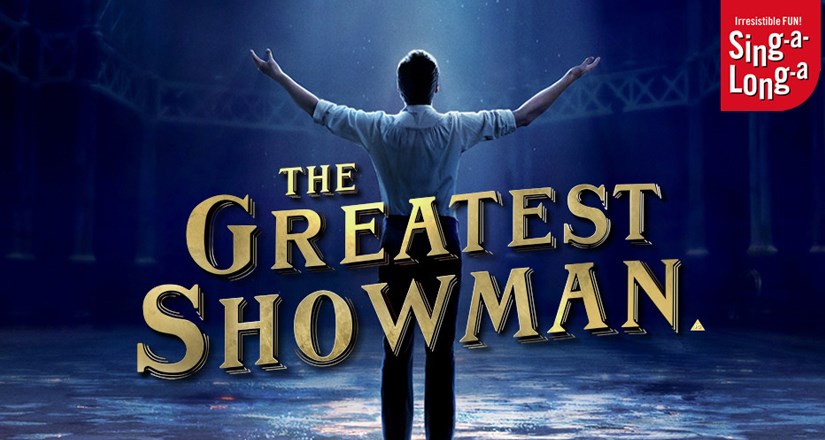 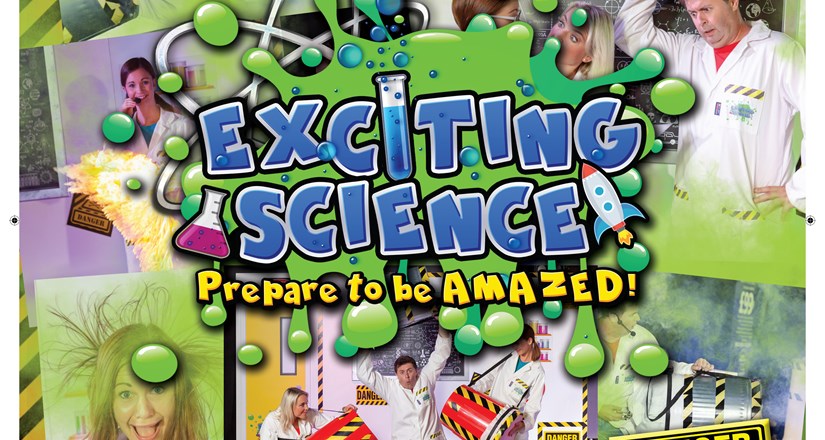