Kipps – The New Half A Sixpence Musical!

Arthur Kipps is an orphan and an over-worked draper's assistant. He's charming but ordinary and dreams of a more fulfilling life. When he unexpectedly inherits a fortune that propels him into high society, it confuses everything he thought he knew about the world. With the help of his friends and his childhood companion Ann, Arthur learns that if you want to have a chance of living the right life, you need to make the right choices.

The writers of the smash-hit stage version of Mary Poppins are the creative sparks behind this masterful musical adaptation, returning the "Kipps" story to its literary roots in a timeless and contemporary way which will appeal to audience members of all ages. 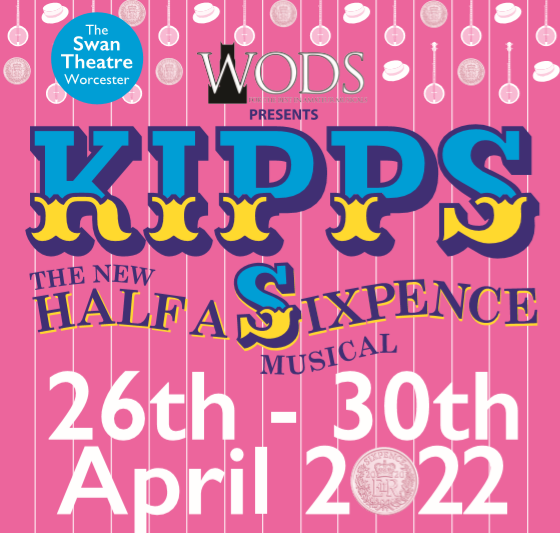 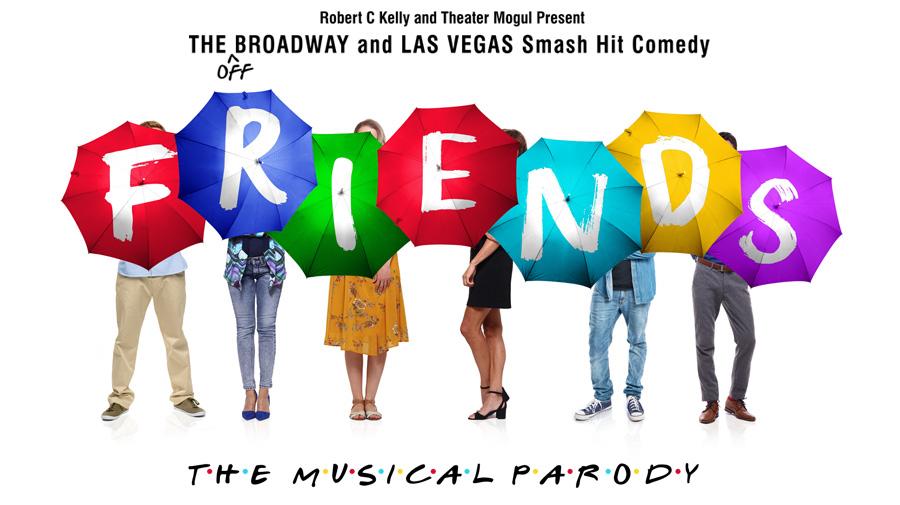 Friends ! The Musical - A Parody 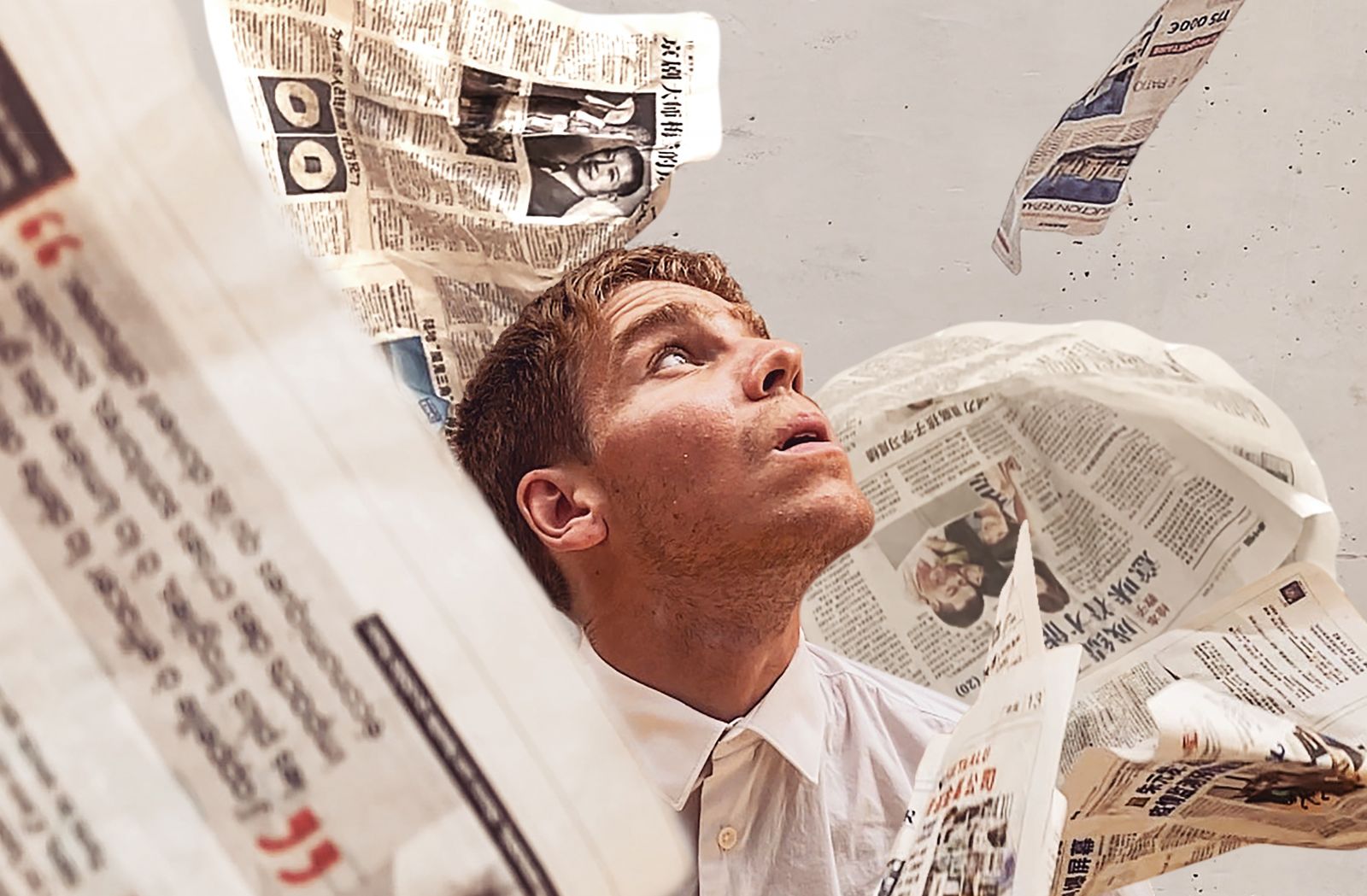 The Man Who Thought He Knew Too Much 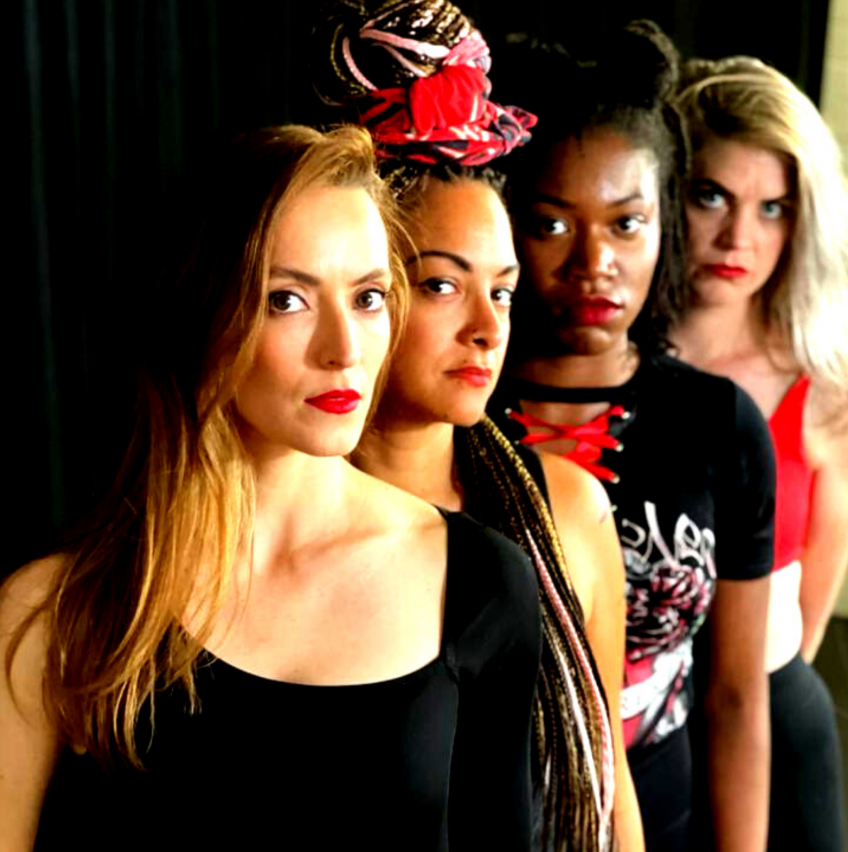