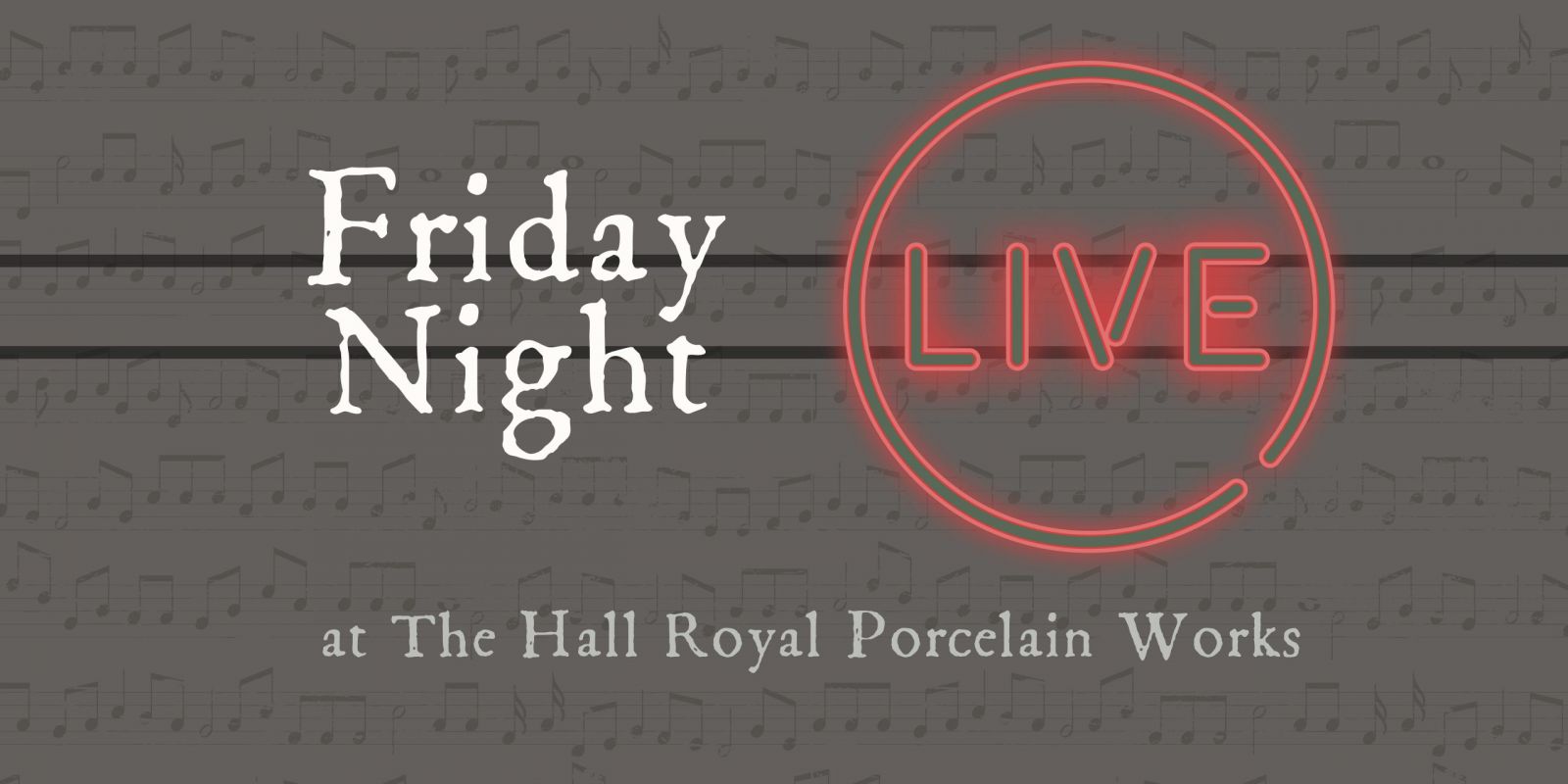 Rob Buckland is internationally acclaimed as one of the most distinctive, versatile and influential Saxophonists of his generation, performing with his long-term duo partner Peter Lawson, with the Equivox Trio and with the Apollo Saxophone Quartet.

He has commissioned and recorded music from many of today’s leading composers, recorded on his own solo CDs, including a recording of commissioned concertos, a disc with his Equivox Trio, and eight CDs with the Apollo Saxophone Quartet, (of which he is a founder member, commissioning over 100 new works for the medium since the groups inception in 1985). Future projects include a new recording and collaboration with pianist Gwylim Simcock, solo tours in South Africa, Australia and Europe, touring the collaborative project between the Apollo Quartet and Artvark Quartet, recently released on CD to critical acclaim, and directing his new ‘Super Big Tramp Band’ project with Supertramp saxophonist John Hellwell.

He has written a major saxophone book ‘Playing The Saxophone’ detailing advanced technique and practice methods based on 22 years of teaching at the RNCM. As a composer and arranger, his works feature on the concert stage, on numerous CDs, in projects accompanying black & white film and poet, and on all of the major exam syllabi. Rob is also in demand as a creative record producer and engineer, working with a wide range of artists from solo, duo, chamber ensemble, big band and strings to multi-tracked cross-genre studio albums.

Rob is Professor of Saxophone at the Royal Northern College of Music, Manchester, where he leads the UK’s most active and innovative conservatoire saxophone department and is Deputy Head of Chamber Music, overseeing the wind chamber groups at the college. He conducts and arranges for his unique RNCM ArkEnsemble, a cutting edge high-energy wind ensemble, is co-Artistic Director of the annual RNCM Saxophone Day, is a solo artist and endorsee for Henri Selmer Paris saxophones and Vandoren Reeds, and is published by www.astute-music.com 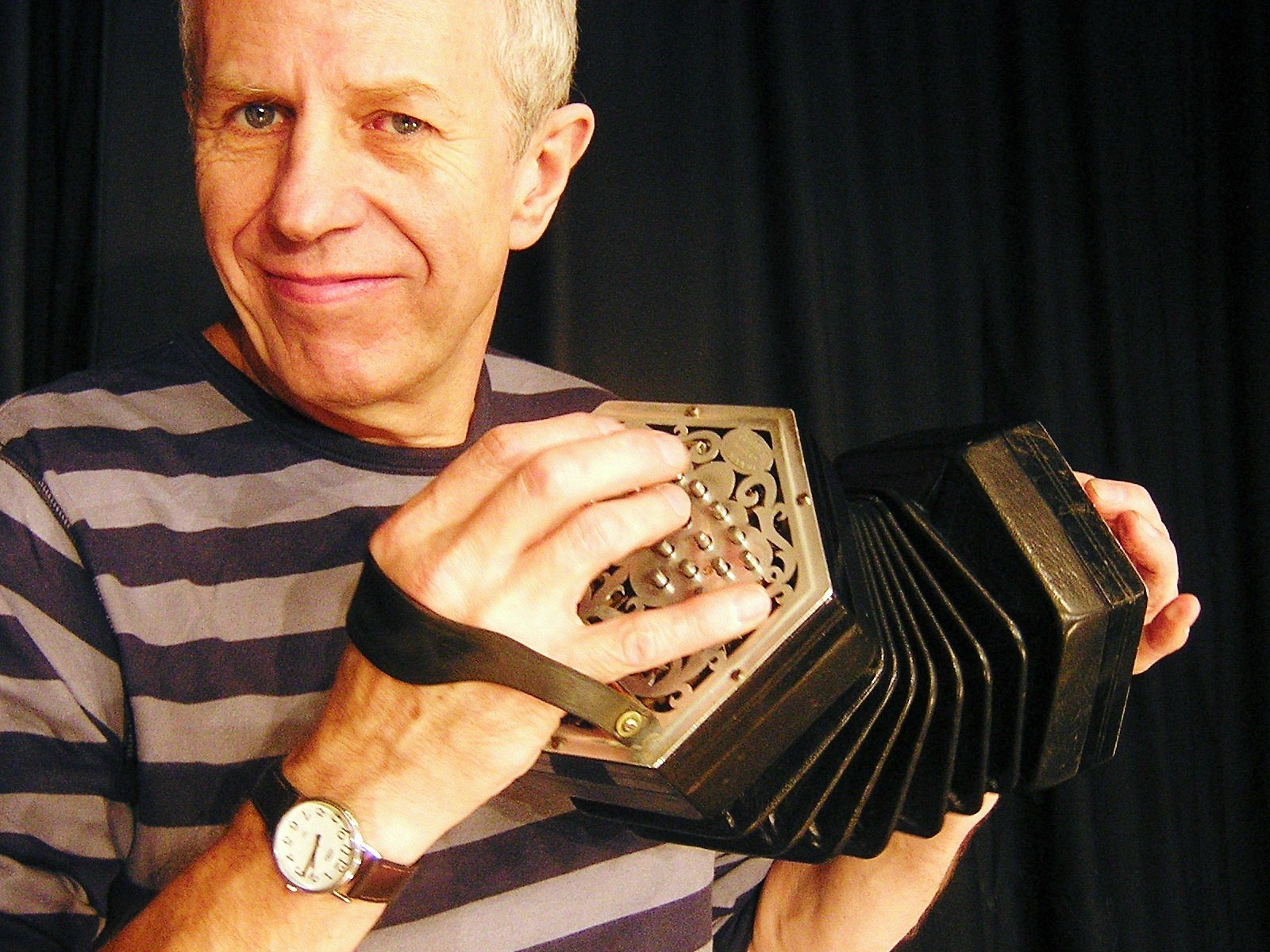 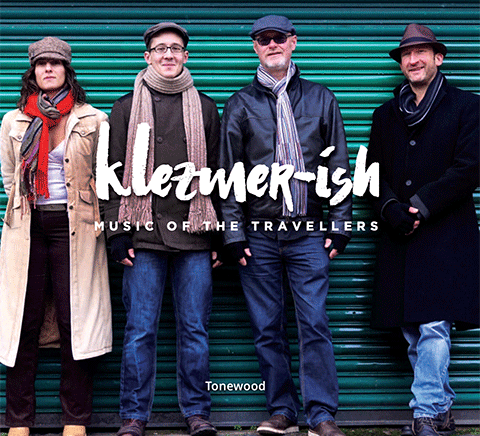 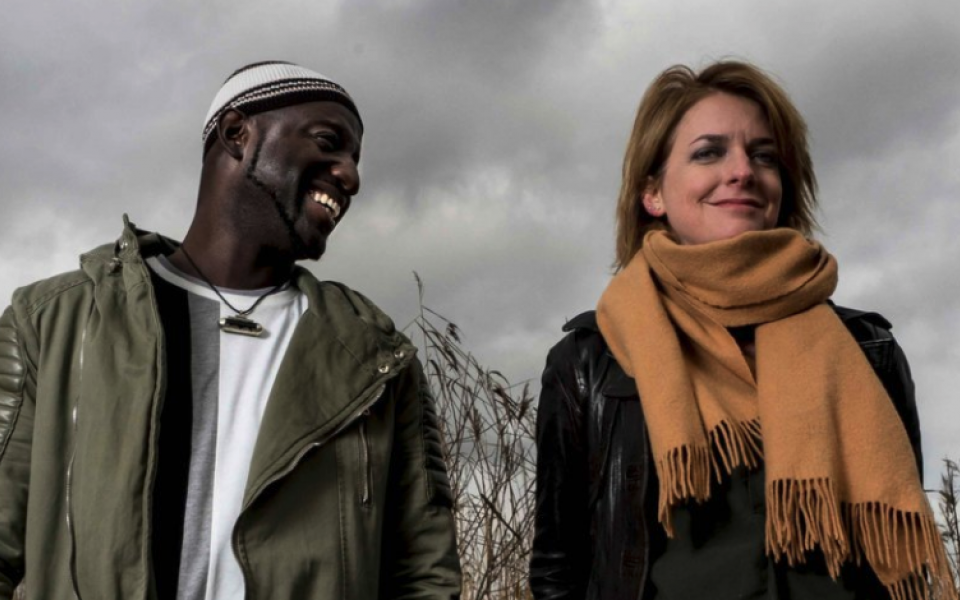