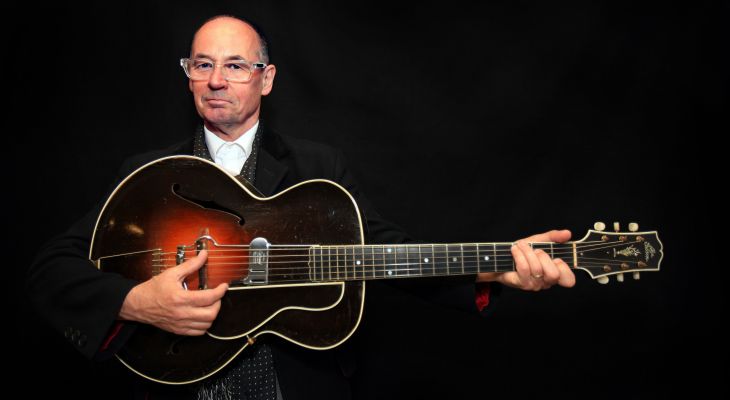 Andy Fairweather Low came to prominence as the lead singer in Amen Corner. The 60s saw them clock up hit after pop hit. Songs such as Bend Me Shape Me, Hello Suzy and (If Paradise is) Half As Nice are internationally remembered to this day. But if you were paying close attention you might have picked up a clue in the magnificent ‘Gin House’ to Andy’s future musical collaborations.

In 2019 Andy was recognised as being among the top echelon of the world’s guitar layers when Eric Clapton invited him as a named guest to play at the Crossroads Guitar Festival, and Andy with the band completed another hugely successful 43 date UK tour 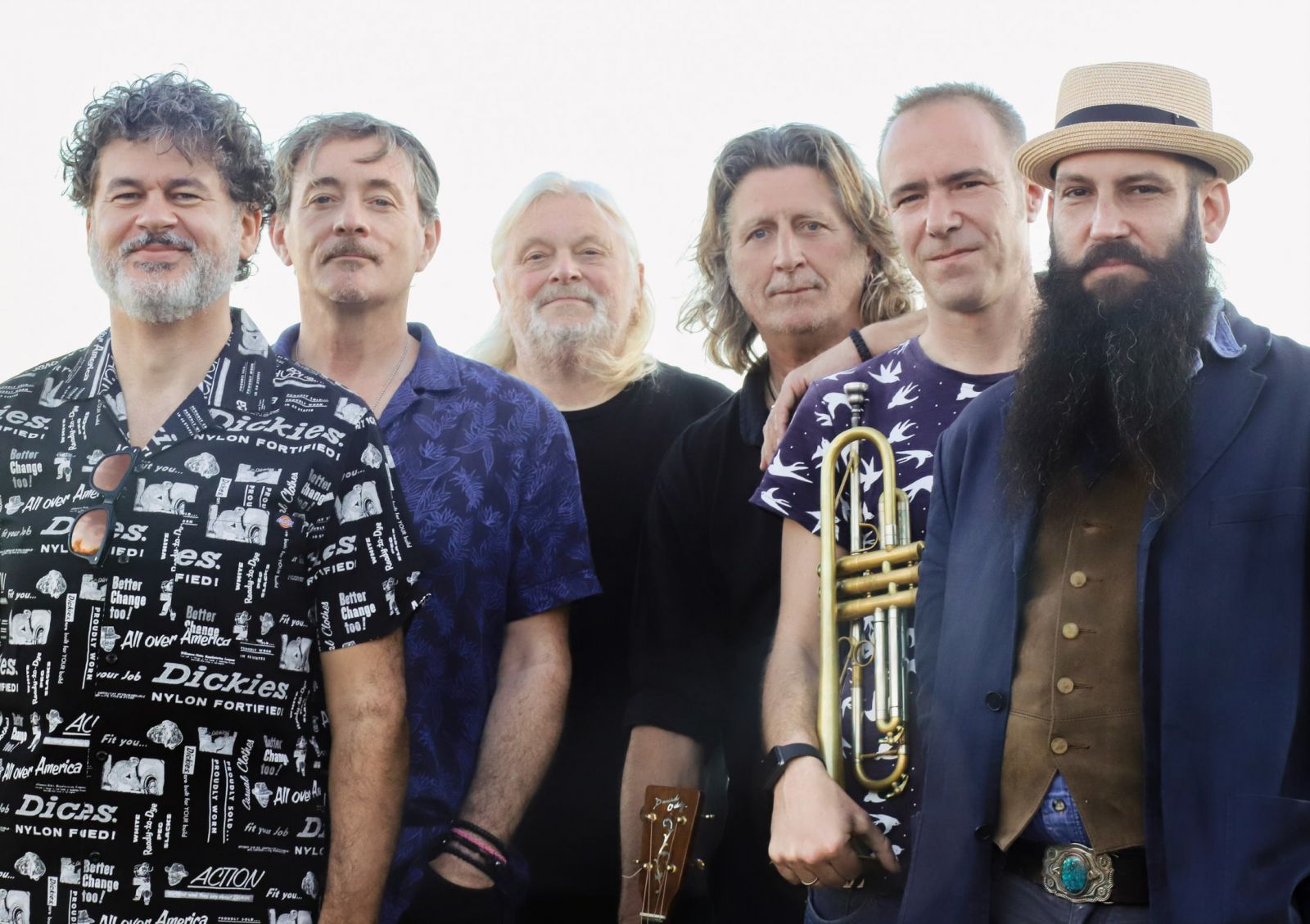 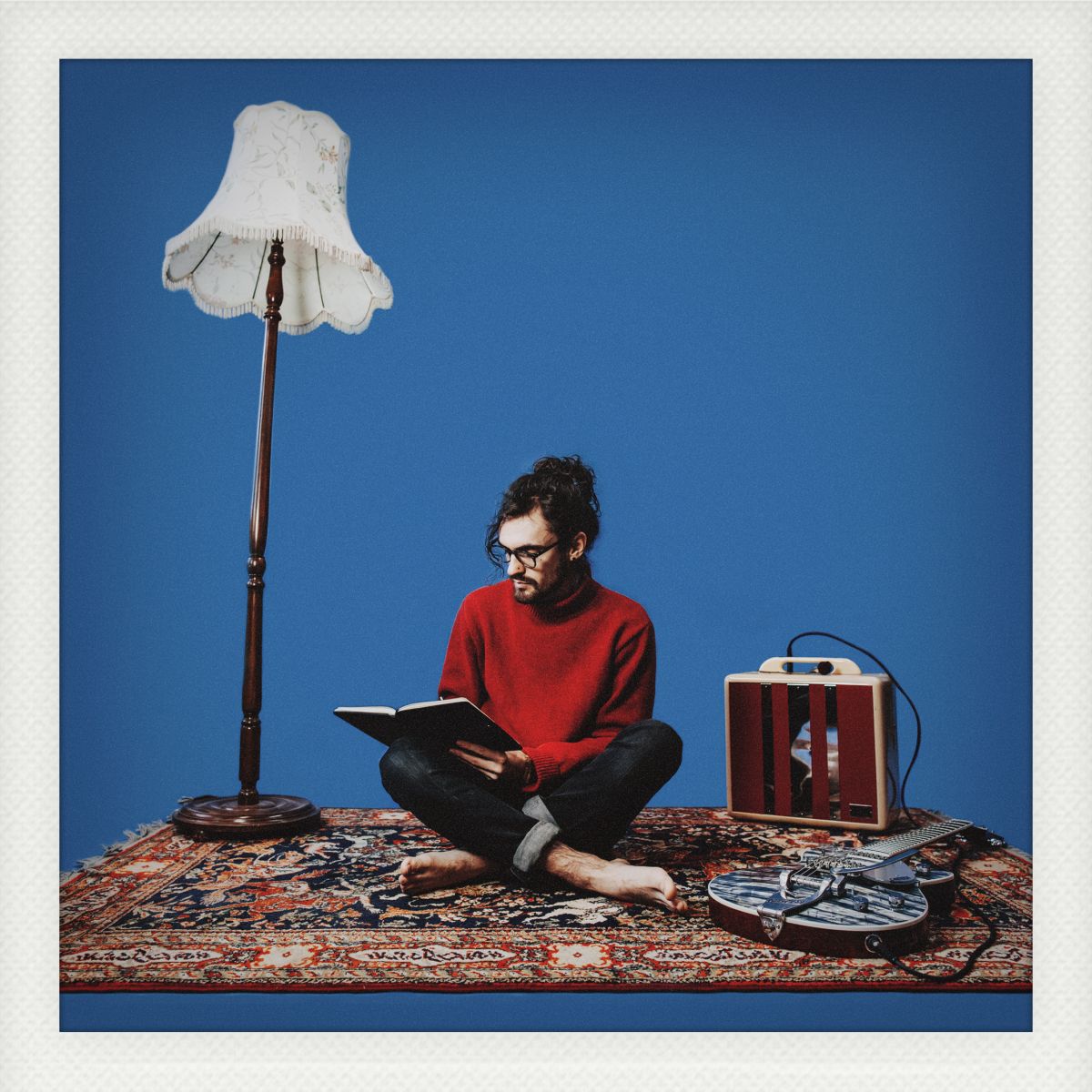 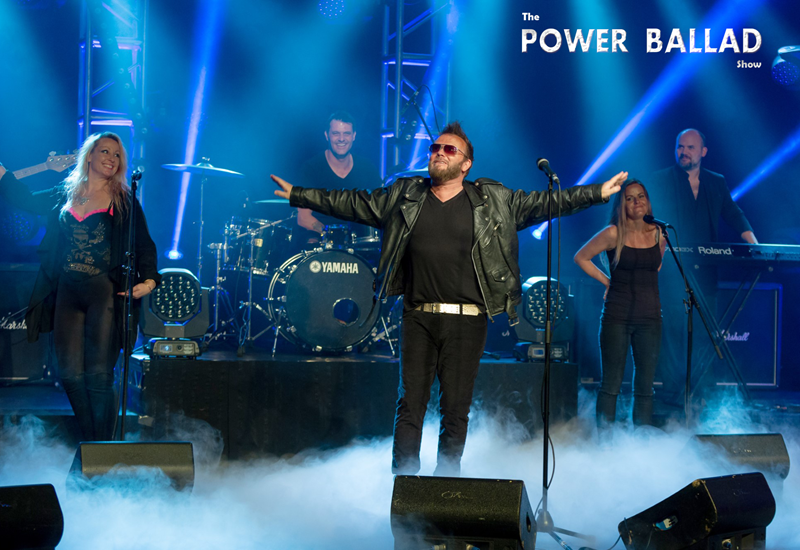