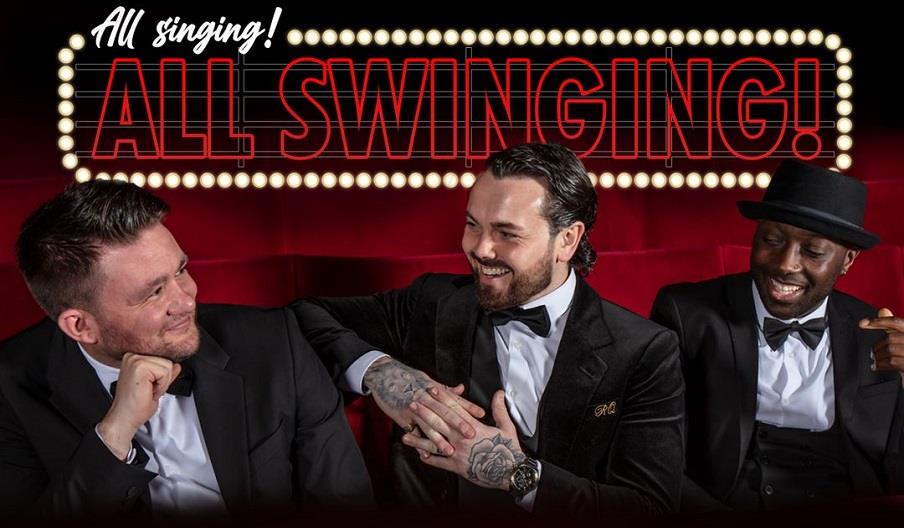 This concert spectacular celebrates the fabulous music and tells the incredible story of the world-famous Rat Pack.

Ray’s debut album, ‘My Way’, features songs from this golden era of music and entered the UK album chart at number one. It sold 127,000 copies in its first week of release before being certified platinum, selling over 250,000 worldwide.

Featuring all the greatest hits of Sammy Davis Jnr, Dean Martin, Frank Sinatra and many more timeless classics from the stars of swing and rat pack…with a large dash of wit, charm and charisma thrown in for good measure!