The King Of Pop 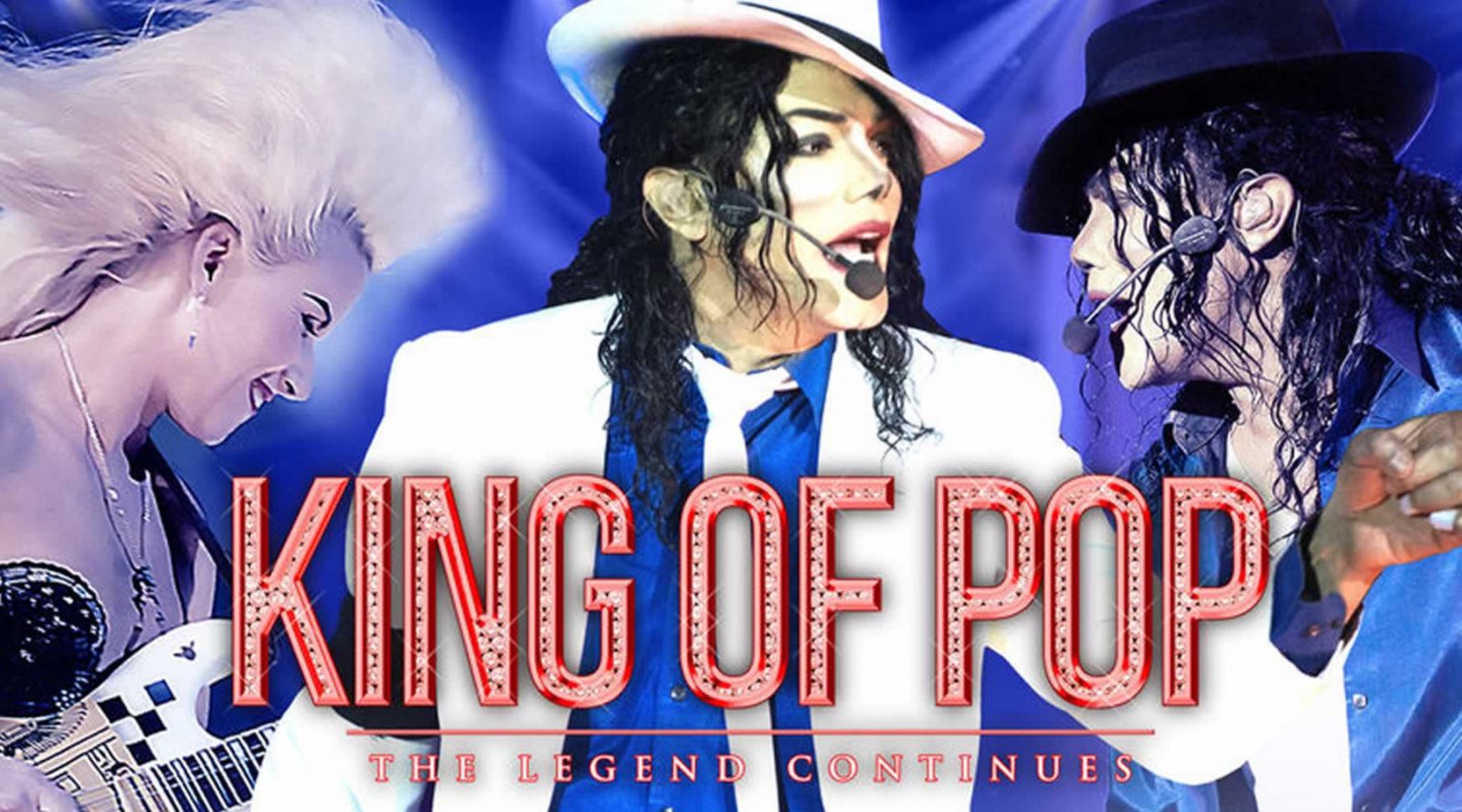 Navi is regarded as the world’s No.1 MJ tribute artist and was handpicked by Michael himself as his official body double.  Michael also hired Navi to perform at two of his birthday parties where he gave Navi a standing ovation and described his performance as “Incredible”.  Navi was also chosen by Hollywood and received critical acclaim after starring as in the new MJ movie “Michael Jackson – Searching For Neverland”.

Featuring all the greatest hits along with an incredible live band and dancers.