From humble beginnings, working the music scene in the legendary fierce South Bronx of New York and on Manhattan’s Lower East Side, to live performances at such prestigious venues as Carnegie Hal, alongside TV shows like Conan O’Brian. New York-based Sari Schorr initially gained prominence throughout the blues world after several years of touring the US and Europe with Blues legend, Joe Louis Walker and renowned guitarist, Popa Chubby. Schorr was recently inducted into the New York Blues Hall of Fame. 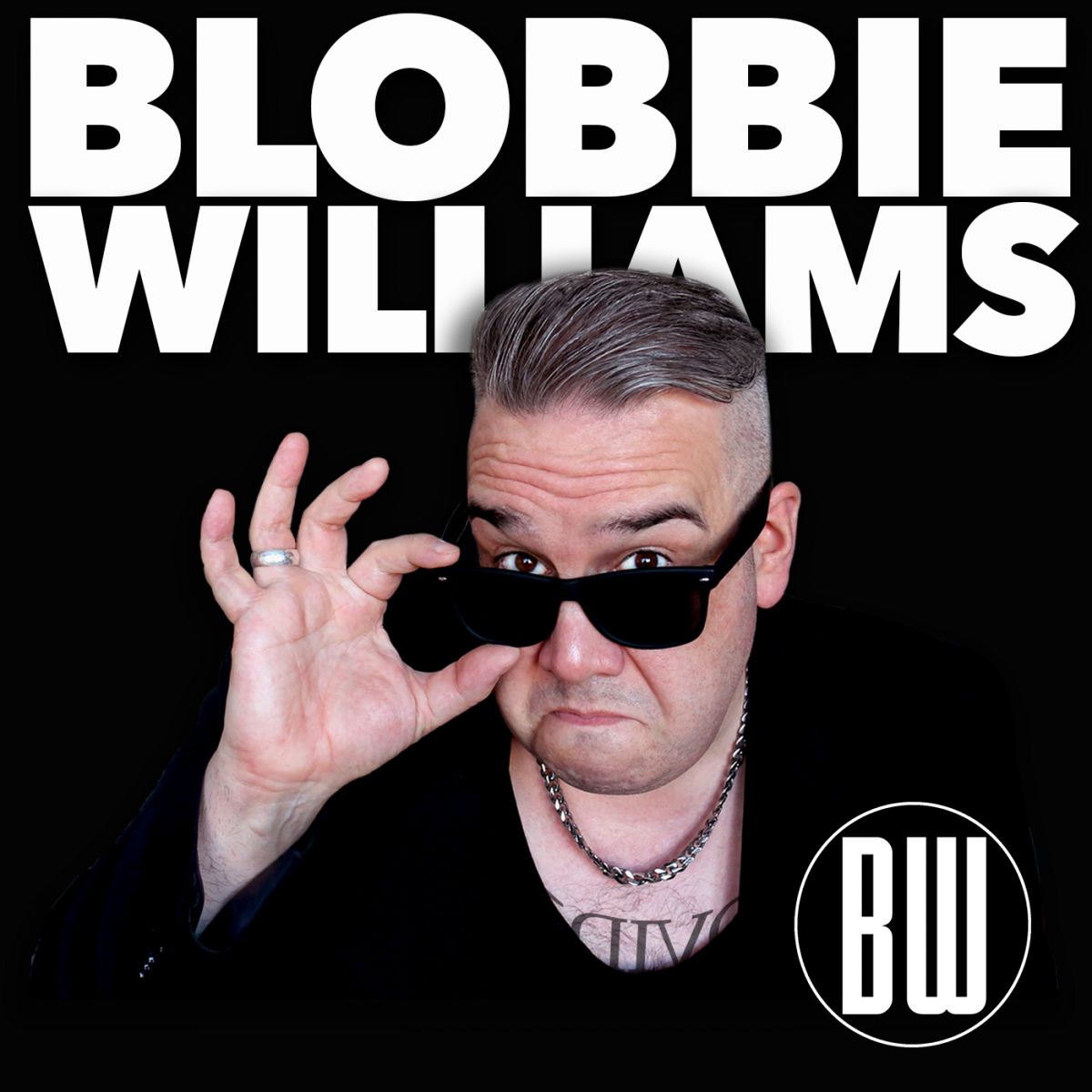 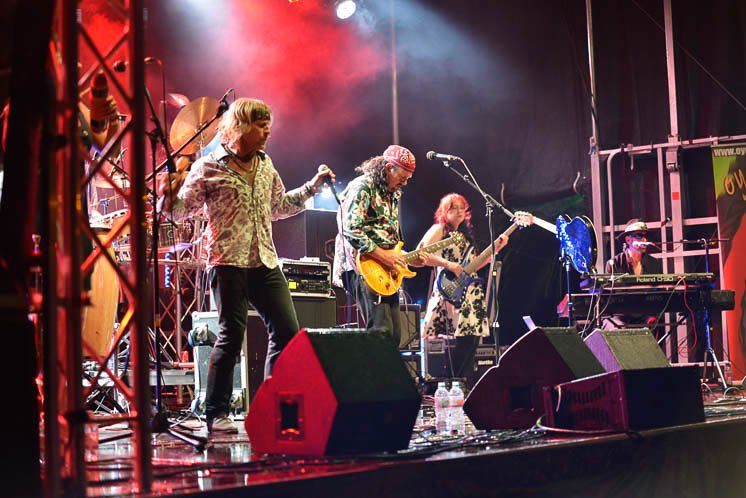