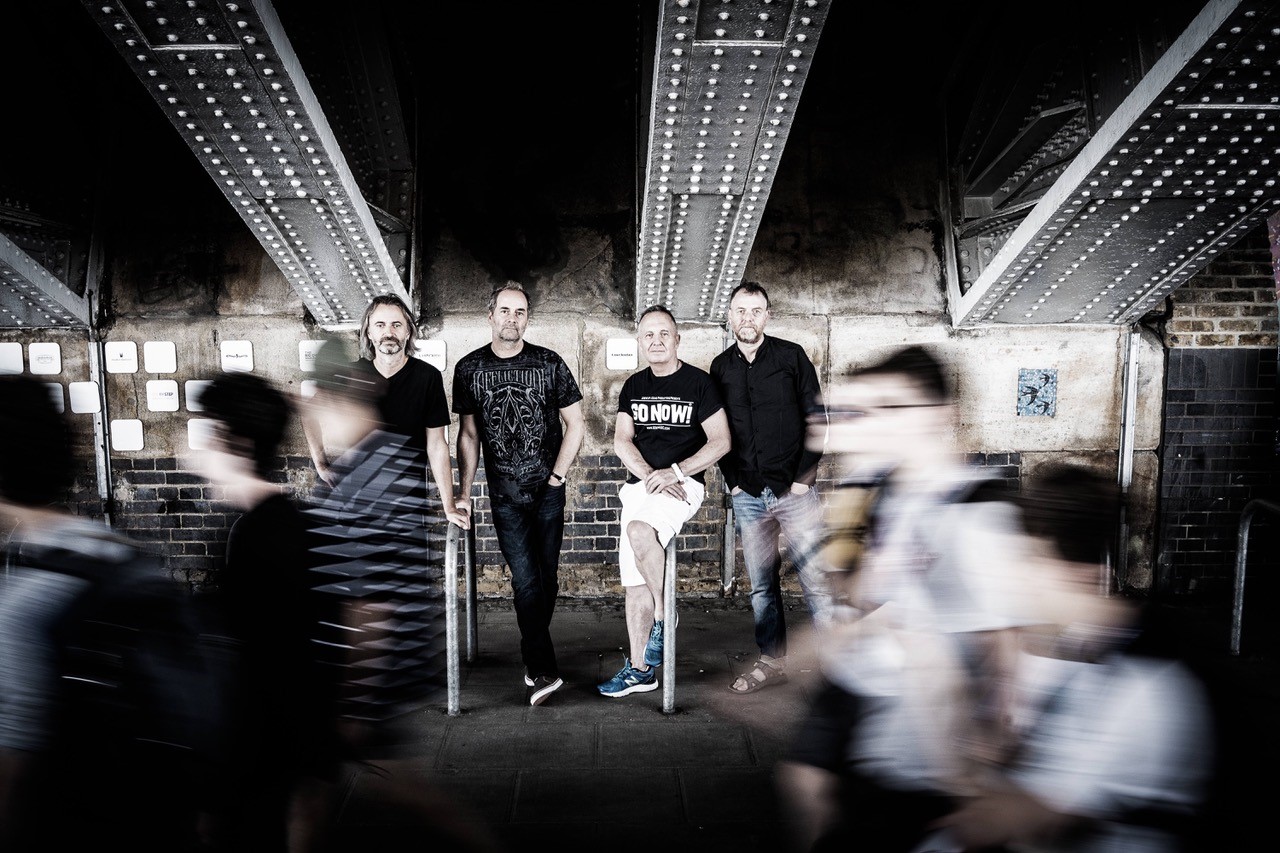 GO NOW! The Music of The Moody Blues is an opportunity for fans to experience this timeless music live, in a tribute to the greatest classic rock band of a generation – recently inducted into the Rock and Roll Hall of Fame.

Gordy Marshall played drums with The Moody Blues for twenty-five years.  Together with Mick Wilson (lead singer of 10cc for twenty years) they present a super-group of world-class musicians, singers and songwriters and meticulously recreate the magnificence of a Moody Blues Concert.

In this show, all the classic hits are celebrated, including Nights in White Satin, Go Now, Tuesday Afternoon, Legend of a Mind (Timothy Leary), I Know You’re Out There Somewhere, Question, Isn’t Life Strange, plus: Forever Autumn and a show-stealing rendition of Eve of the War from Jeff Wayne’s The War of the Worlds.