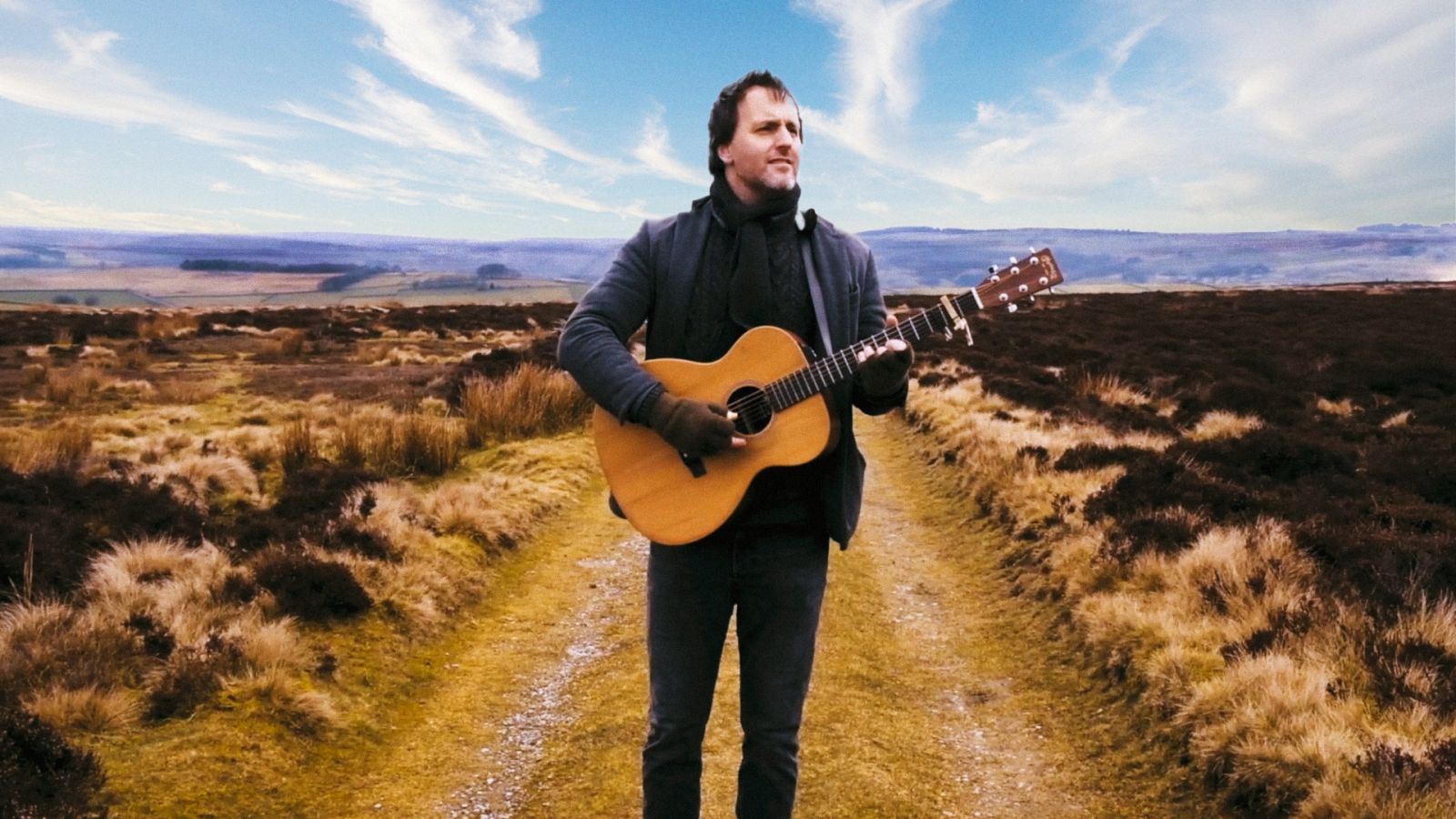 Before there was carolling, there was wassailing, where seasonal songs were exchanged for money, food and ale.  In the countryside trees were blessed, while in the towns wassaillers went house to house with their songs and calls for Christmas treats.  Coming from the Anglo Saxon waes hael, ‘wassail’ is a toast wishing good health with a ‘be well’.

In December 2022 Eliza Carthy and Jon Boden combine their considerable talents and reputations within the UK folk scene, for the first time ever performing as a duo, and coming together for a nationwide wassail across key venues.  Presenting seasonal, traditional material on a stage decorated for the occasion, they will take audiences back to some of the oldest songs in the English canon, telling Christmas tales, spreading good cheer and lighting up the darkest days of the year, ahead of Christmas Day itself.

Jon Boden
One half of Spiers & Boden, lead singer of the mighty Bellowhead and with his own successful career as a soloist and with Jon Boden & The Remnant Kings and Jon Boden & The Remnant Strings, Jon has been a major name in English folk music for over twenty years with more BBC Folk Awards than any other artist.  Add in a performance in the Hollywood movie About Time, his role singing/playing the theme tunes of both the BBC Radio 2 Folk show and The Archers, and his place as a respected singer-songwriter for both theatre and the folk scene, with his soon-to-be-released the third and final album, ‘Last Mile Home’, in his post-apocalyptic trilogy, Jon is a musical force to be reckoned with.  Jon, together with John Spiers, also did a stint in The Ratcatchers, the backing band for Eliza Carthy in the mid-noughties, so has a long association and friendship with Eliza that has led naturally to the newly launched Wassail project.

Eliza Carthy
Twice nominated for the Mercury Prize and winner of innumerable other accolades over a 20-year career, Eliza has performed and recorded with a diverse array of artists including, Paul Weller, Rufus and Martha Wainwright, Patrick Wolf and Bob Neuwirth.  Eliza grew up immersed in the world of traditional music. She still divides her time between touring and recording with her legendary parents, Martin Carthy and Norma Waterson as well as engaging in numerous pioneering solo and band projects.  Eliza has co-presented the BBC Radio 3 World Music Awards, been a regular guest-presenter on the BBC Radio 2 Mark Radcliffe Show and has made many appearances on BBC TV’s 'Later…with Jools Holland'.

‘The stand out performer of his generation’

‘Alone, Boden still has the energy of a twelve piece band’

‘Eliza Carthy is one of the figureheads of the English folk revival.’

‘Brave and anything but predictable’ ****